In their isolated country house, a mother and her two children prepare to wait out a blinding snowstorm. Two violent predators walk through the door. Nothing will ever be the same.

When the two strangers turn up at Rowena Cooper’s isolated Colorado farmhouse, she knows instantly that it’s the end of everything. For the two haunted and driven men, on the other hand, it’s just another stop on a long and bloody journey. And they still have many miles to go, and victims to sacrifice, before their work is done.

For San Francisco homicide detective Valerie Hart, their trail of victims-women abducted, tortured and left with a seemingly random series of objects inside them-has brought her from obsession to the edge of physical and psychological destruction. And she’s losing hope of making a breakthrough before that happens.

But the murders at the Cooper farmhouse didn’t quite go according to plan. There was a survivor, Rowena’s ten-year-old daughter Nell, who now holds the key to the killings. Injured, half-frozen, terrified, Nell has only one place to go. And that place could be even more dangerous than what she’s running from.
In this extraordinary, pulse-pounding debut, Saul Black takes us deep into the mind of a psychopath, and into the troubled heart of the woman determined to stop him. 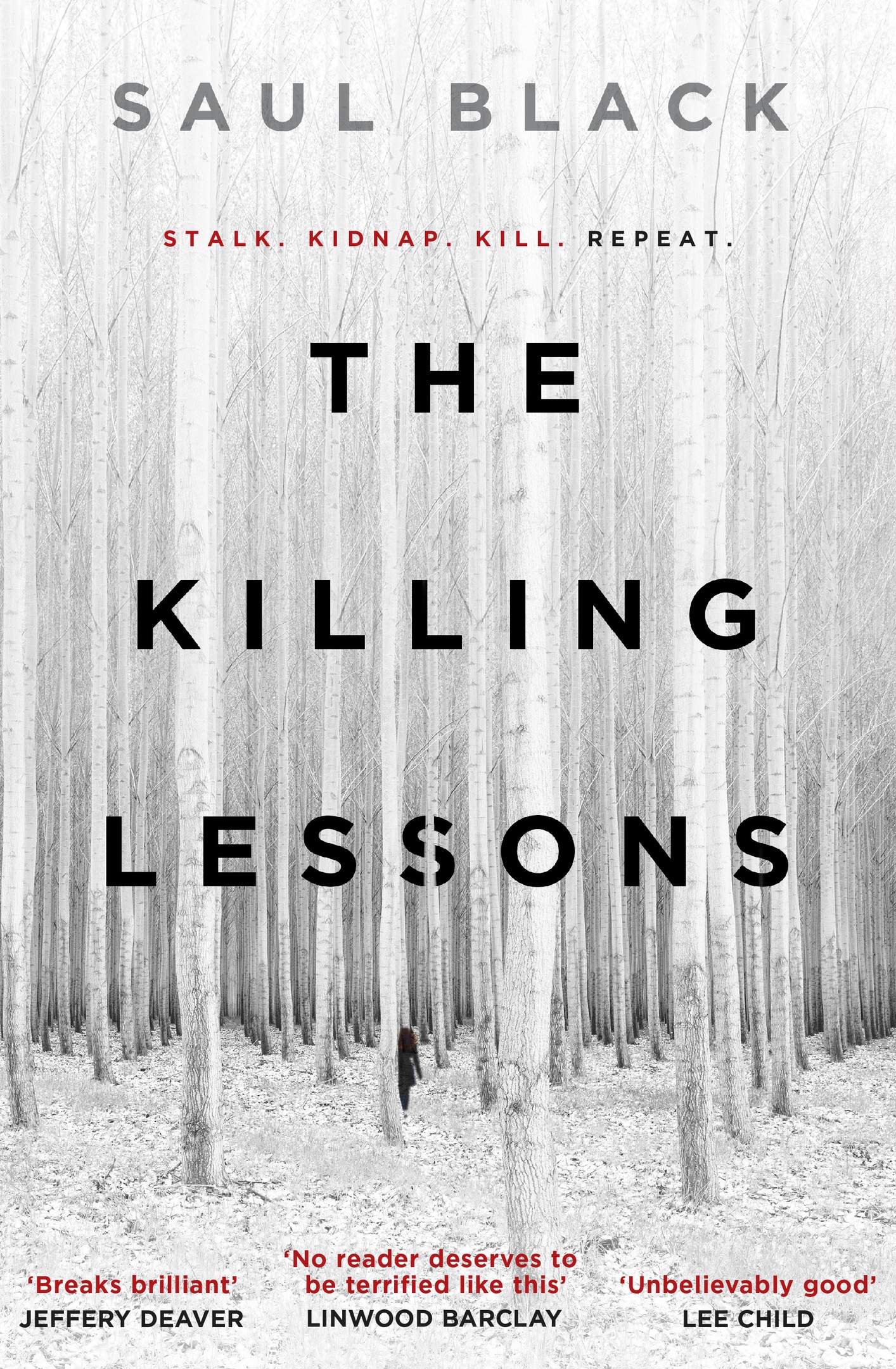 The Killing Lessons.epub
468.24 KB
Please Share This
Related Posts
Many magazines
on the
→ MAGAZINELIB.COM
Book for today - 2019-2022