When Nell West starts extending her Oxford antiques shop, she is not expecting to uncover strange fragments of its past: fragments that include a frightened message scribbled on old plasterwork, dated 1850 and referring to someone called Thaisa.

She also uncovers a mysterious link with a village on the Dorset coast – a village with an ancient bell tower and dark memories of a piece of music known locally as Thaisa’s Song. The sea is gradually encroaching on the derelict tower, but the old Glaum Bell still hangs in the lonely bell chamber and although it was silenced after an act of appalling brutality during the reign of Henry VIII, local people whisper that its chime is still occasionally heard.

As Nell and Michael Flint discover, the tower is mysteriously entangled with the story of Thaisa and a 400-year-old tragedy that has echoed down the centuries. 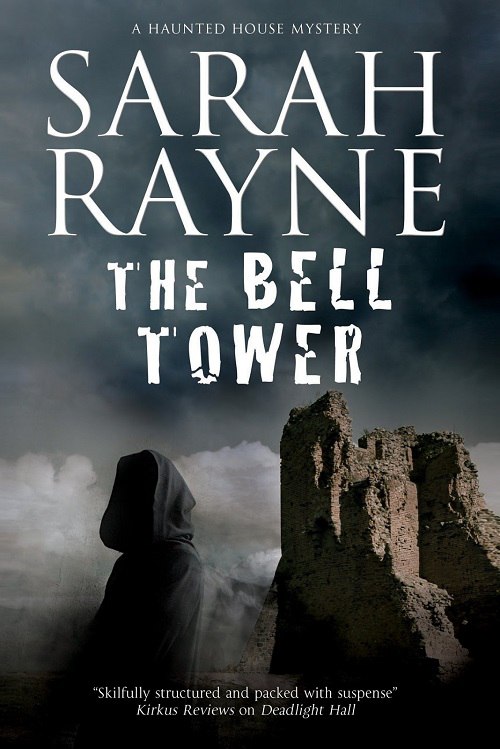 Sarah Rayne - The Bell Tower.pdf
1.25 MB
Please Share This
Related Posts
Many magazines
on the
→ MAGAZINELIB.COM
Book for today - 2019-2022