Though he may not speak of them, the memories still dwell inside Jacob Jankowski’s ninety-something-year-old mind. Memories of himself as a young man, tossed by fate onto a rickety train that was home to the Benzini Brothers Most Spectacular Show on Earth. Memories of a world filled with freaks and clowns, with wonder and pain and anger and passion; a world with its own narrow, irrational rules, its own way of life, and its own way of death. The world of the circus: to Jacob it was both salvation and a living hell.
Jacob was there because his luck had run out — orphaned and penniless, he had no direction until he landed on this locomotive “ship of fools.” It was the early part of the Great Depression, and everyone in this third-rate circus was lucky to have any job at all. Marlena, the star of the equestrian act, was there because she fell in love with the wrong man, a handsome circus boss with a wide mean streak. And Rosie the elephant was there because she was the great gray hope, the new act that was going to be the salvation of the circus; the only problem was, Rosie didn’t have an act — in fact, she couldn’t even follow instructions. The bond that grew among this unlikely trio was one of love and trust, and ultimately, it was their only hope for survival. 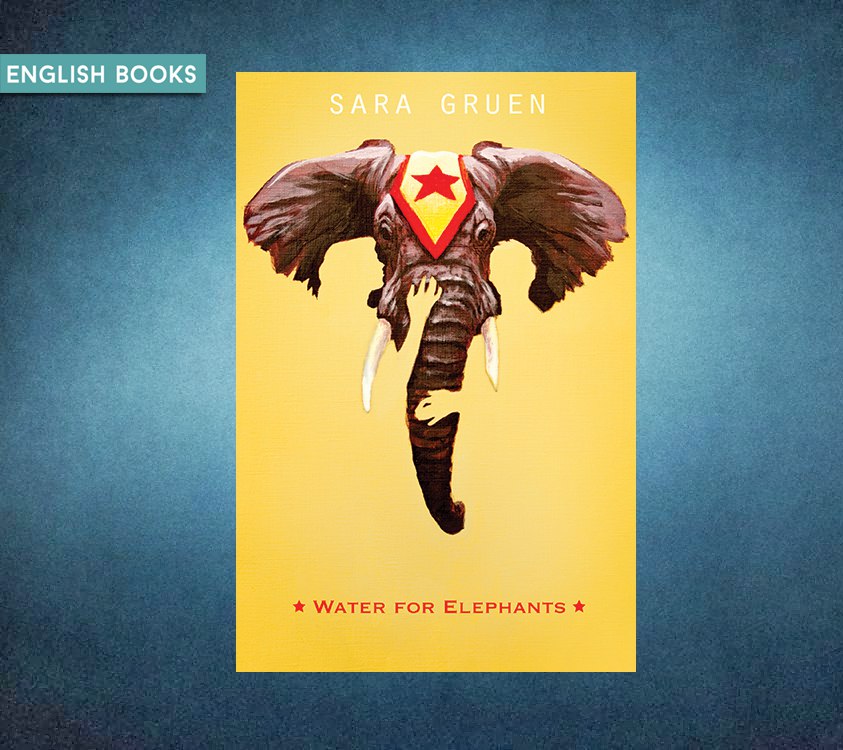 Water_for_Elephants.mobi
594.41 KB
Please Share This
Related Posts
Many magazines
on the
→ MAGAZINELIB.COM
Book for today - 2019-2022