Eliyana is used to the shadows. With a birthmark covering half her face, she just hopes to graduate high school unscathed. That is, until Joshua hops a fence and changes her perspective. No one, aside from her mother, has ever treated her like he does: normal. Maybe even beautiful. Because of Joshua, Eliyana finally begins to believe she could be loved.

But one night her mother doesn’t come home, and that’s when everything gets weird. Now Joshua is her new, and rather reluctant, legal Guardian. Add a hooded stalker and a Central Park battle to the mix and you’ve gone from weird to otherworldly.

Eliyana soon finds herself in a world much larger and more complicated than she’s ever known. A world enslaved by a powerful and vile man. And Eliyana holds the answer to defeating him. How can an ordinary girl, a blemished girl, become a savior when she can’t even save herself? 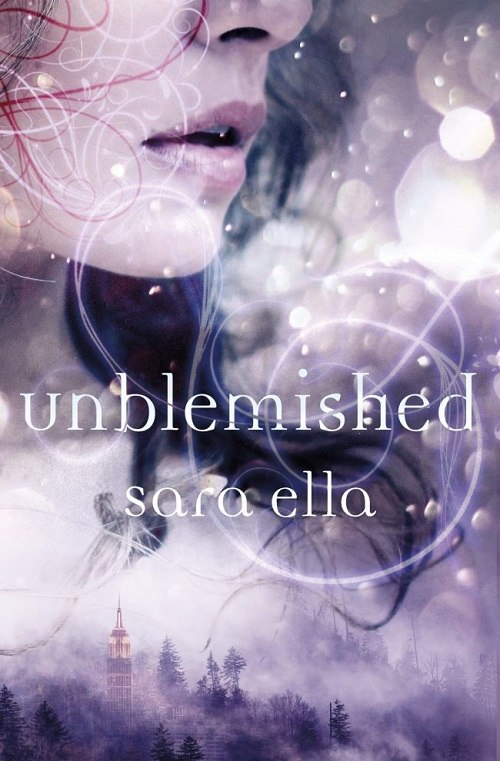