S. A. Chakraborty – The City of Brass

On the streets of eighteenth-century Cairo, Nahri is a con woman of unsurpassed skill. She makes her living swindling Ottoman nobles, hoping to one day earn enough to change her fortunes. But when Nahri accidentally summons Dara, an equally sly, darkly mysterious djinn warrior, during one of her cons, she learns that even the cleverest of schemes can have deadly consequences.

Forced to flee Cairo, Dara and Nahri journey together across hot, windswept sands teeming with creatures of fire and rivers where the mythical marid sleep, past ruins of once-magnificent human metropolises and mountains where the circling birds of prey are more than what they seem, to Daevabad, the legendary city of brass.

It’s a city steeped in magic and fire, where blood can be as dangerous as any spell; a city where old resentments run deep and the royal court rules with a tenuous grip; a city to which Nahri is irrevocably bound—and where her very presence threatens to ignite a war that has been simmering for centuries. 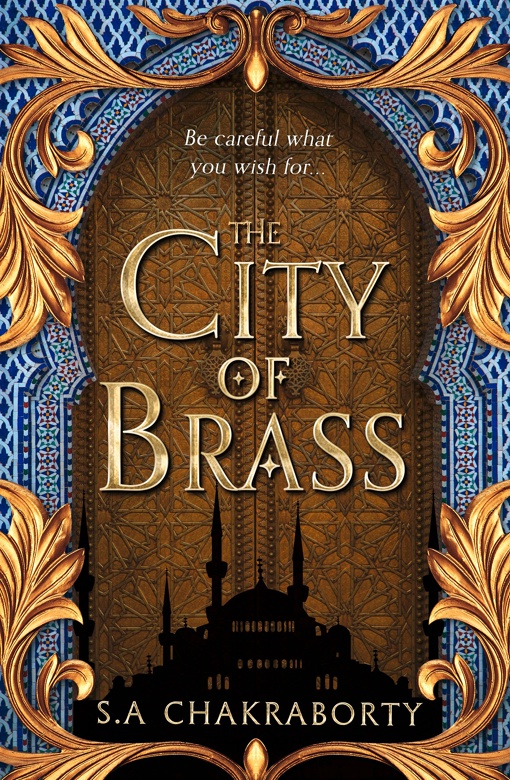 The City of Brass.epub
3.80 MB
Please Share This
Related Posts
Many magazines
on the
→ MAGAZINELIB.COM
Book for today - 2019-2022