Ryan Avent – The Wealth of Humans

None of us has ever lived through a genuine industrial revolution. Until now.

Digital technology is transforming every corner of the economy, fundamentally altering the way things are done, who does them, and what they earn for their efforts. In The Wealth of Humans, Economist editor Ryan Avent brings up-to-the-minute research and reporting to bear on the major economic question of our time: can the modern world manage technological changes every bit as disruptive as those that shook the socioeconomic landscape of the 19th century?

Traveling from Shenzhen, to Gothenburg, to Mumbai, to Silicon Valley, Avent investigates the meaning of work in the twenty-first century: how technology is upending time-tested business models and thrusting workers of all kinds into a world wholly unlike that of a generation ago. It’s a world in which the relationships between capital and labor and between rich and poor have been overturned.

Past revolutions required rewriting the social contract: this one is unlikely to demand anything less. Avent looks to the history of the Industrial Revolution and the work of numerous experts for lessons in reordering society. The future needn’t be bleak, but as The Wealth of Humans explains, we can’t expect to restructure the world without a wrenching rethinking of what an economy should be. 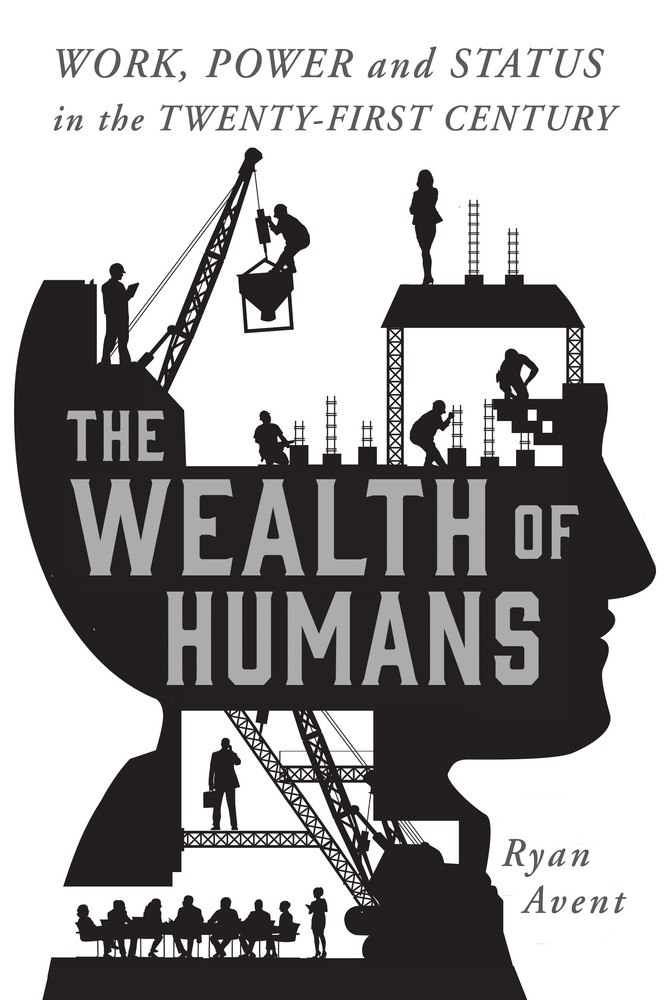 TheWealthofHumans.epub
462.55 KB
Please Share This
Related Posts
Many magazines
on the
→ MAGAZINELIB.COM
Book for today - 2019-2022