“When Christabel was 13 she was walking by the River Lea and some people in a cabin cruiser waved to her. The scene before her seemed to freeze like a photograph and she felt weird. A little later the boat blew up and killed everyone on board. Since then she’s been troubled by a sort of second sight that works sometimes, but not always. Now, years later, she sings with a band called Mobile Mortuary who make their onstage entrance climbing out of body drawers. Death is much on her mind because the men in her life tend to die before their time and she’s come to think she’s bad luck. Elias Newman is a diabetologist who meets Christabel at a Royal Academy of Arts exhibition. Fascinated, he’s keen to know her better. She’s attracted to him but afraid of what might happen if she lets herself fall in love. Christabel and Elias are complicated people. Via Symbolist paintings and German ballads the narrative flows the River Lea via a haunted woodland bog out to the crash of the Pacific surf on Kahakuloa Head in the Hawaiian Islands. And only in a Hoban novel could such an intensely involving love story embrace the redemptive power of ketchup bottles. 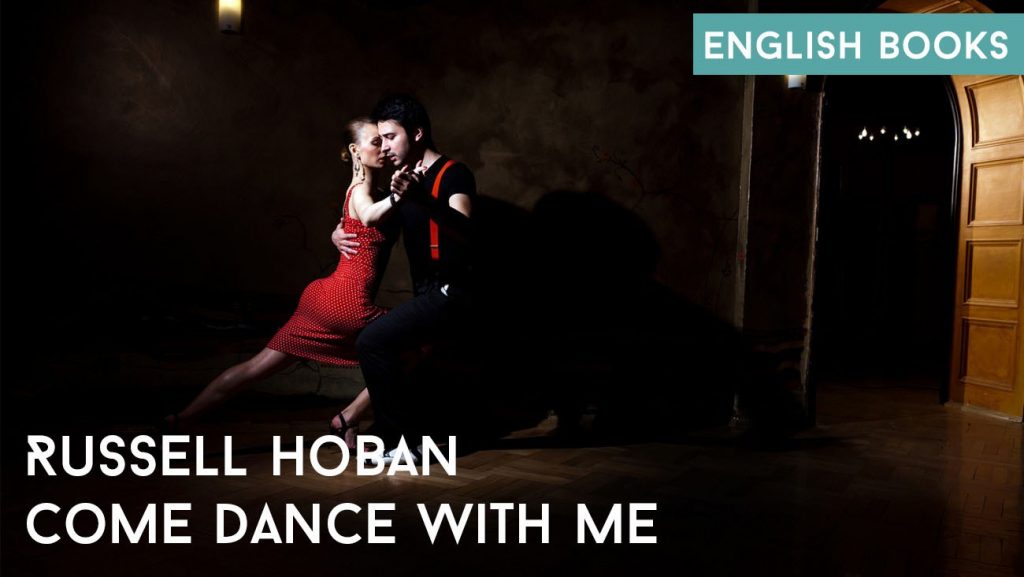 Come Dance With Me.txt
221.83 KB
Please Share This
Related Posts
Many magazines
on the
→ MAGAZINELIB.COM
Book for today - 2019