The Jungle Book (1894) is a collection of stories by English author Rudyard Kipling. The stories were first published in magazines in 1893–94. The original publications contain illustrations, some by Rudyard’s father, John Lockwood Kipling. Kipling was born in India and spent the first six years of his childhood there. After about ten years in England, he went back to India and worked there for about six-and-a-half years. These stories were written when Kipling lived in Vermont. There is evidence that it was written for his daughter Josephine, who died in 1899 aged six, after a rare first edition of the book with a poignant handwritten note by the author to his young daughter was discovered at the National Trust’s Wimpole Hall in Cambridgeshire in 2010. 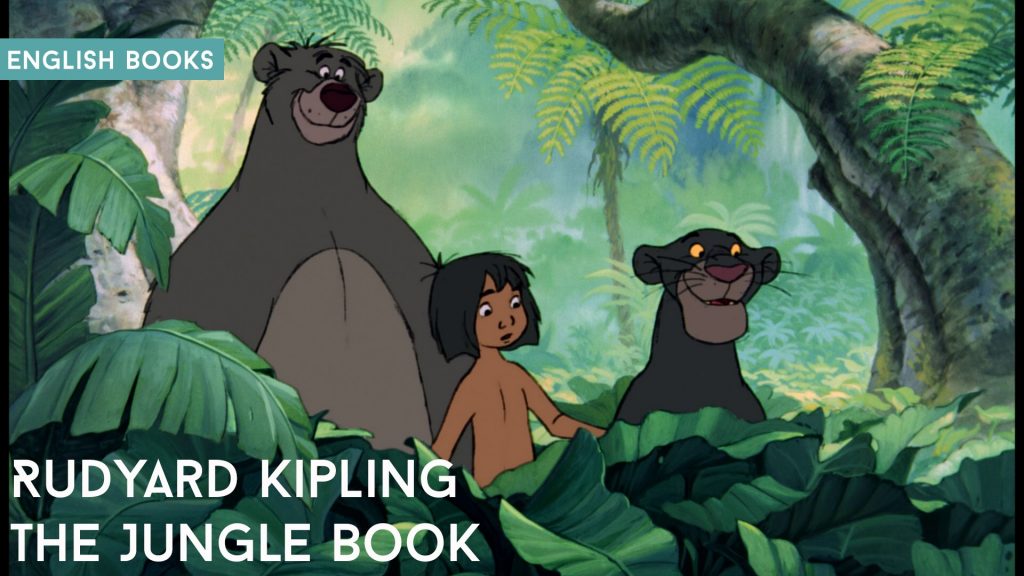