Rosella Postorino – At the Wolf’s Table

Germany, 1943: Twenty-six-year-old Rosa Sauer’s parents are gone, and her husband Gregor is far away, fighting on the front lines of World War II. Impoverished and alone, she makes the fateful decision to leave war-torn Berlin to live with her in-laws in the countryside, thinking she’ll find refuge there. But one morning, the SS come to tell her she has been conscripted to be one of Hitler’s tasters: three times a day, she and nine other women go to his secret headquarters, the Wolf’s Lair, to eat his meals before he does.

Forced to eat what might kill them, the tasters begin to divide into The Fanatics, those loyal to Hitler, and the women like Rosa who insist they aren’t Nazis, even as they risk their lives every day for Hitler’s. As secrets and resentments grow, this unlikely sisterhood reaches its own dramatic climax, as everyone begins to wonder if they are on the wrong side of history. 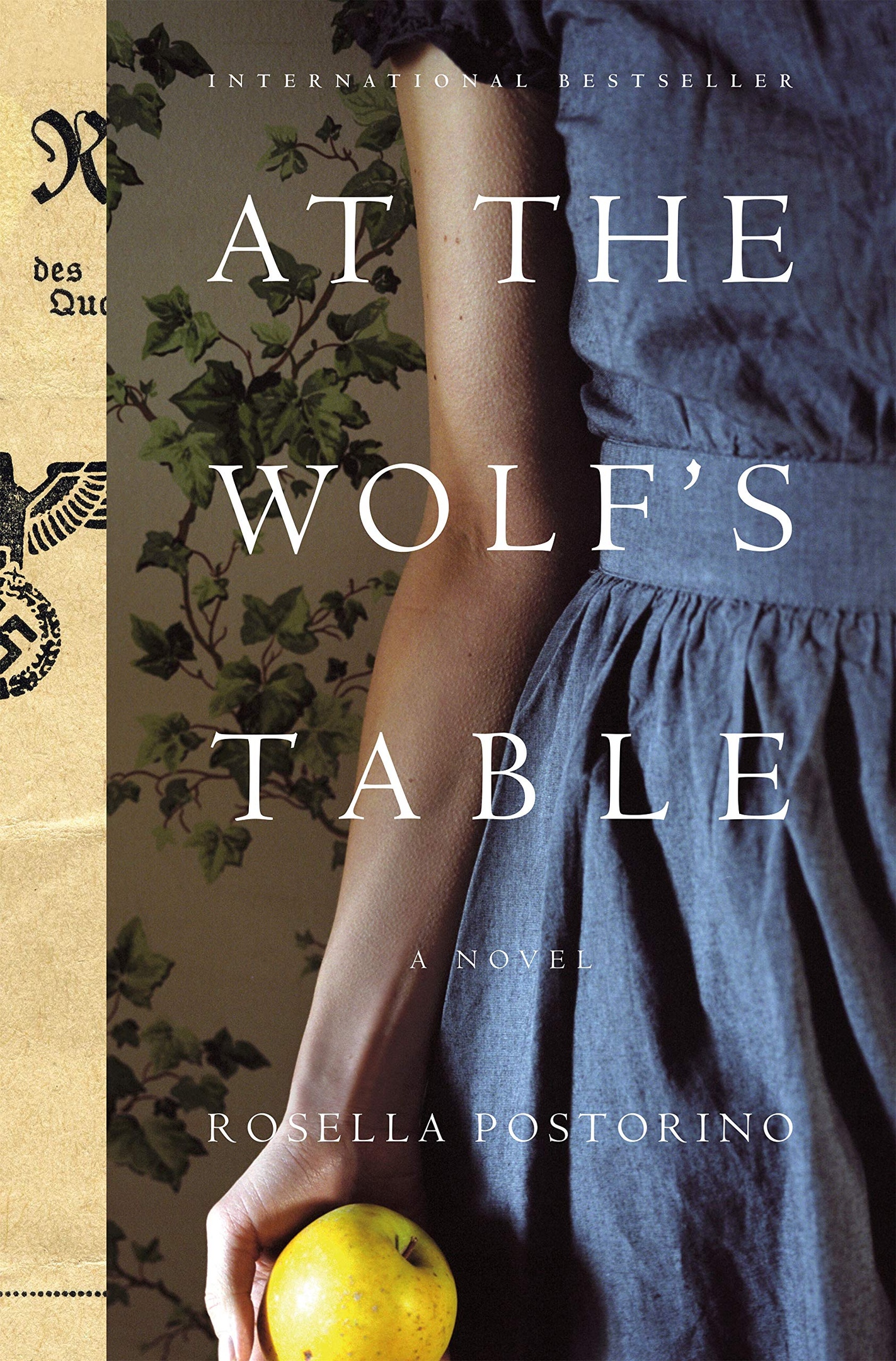 At the Wolf's Table.epub
2.80 MB
Please Share This
Related Posts
Many magazines
on the
→ MAGAZINELIB.COM
Book for today - 2019-2022