2. Toni Morrison. Beloved
Staring unflinchingly into the abyss of slavery, this spellbinding novel transforms history into a story as powerful as Exodus and as intimate as a lullaby. Sethe, its protagonist, was born a slave and escaped to Ohio, but eighteen years later she is still not free. She has too many memories of Sweet Home, the beautiful farm where so many hideous things happened. And Sethe’s new home is haunted by the ghost of her baby, who died nameless and whose tombstone is engraved with a single word: Beloved. Filled with bitter poetry and suspense as taut as a rope, Beloved is a towering achievement.

3. Ali Smith. Girl Meets Boy
Girl meets boy. It’s a story as old as time. But what happens when an old story meets a brand new set of circumstances? Ali Smith’s re-mix of Ovid’s most joyful metamorphosis is a story about the kind of fluidity that can’t be bottled and sold. It is about girls and boys, girls and girls, love and transformation, a story of puns and doubles, reversals and revelations. Funny and fresh, poetic and political, Girl meets boy is a myth of metamorphosis for the modern world.

4. John Green. Paper Towns
With his trademark brilliant wit and heart-stopping emotional honesty, the Printz Medal-winning author of “Looking for Alaska” returns with a novel about a teenage girl who has mysteriously vanished, and the boy who looks for her by following the clues she has left behind just for him.

5. Jane Austen. Pride and Prejudice
When Elizabeth Bennet first meets eligible bachelor Fitzwilliam Darcy, she thinks him arrogant and conceited; he is indifferent to her good looks and lively mind. When she later discovers that Darcy has involved himself in the troubled relationship between his friend Bingley and her beloved sister Jane, she is determined to dislike him more than ever. In the sparkling comedy of manners that follows, Jane Austen shows the folly of judging by first impressions and superbly evokes the friendships, gossip and snobberies of provincial middle-class life.

6. Margaret Atwood. The Blind Assassin
The Blind Assassin opens with these simple, resonant words: “Ten days after the war ended, my sister Laura drove a car off a bridge.” They are spoken by Iris, whose terse account of her sister’s death in 1945 is followed by an inquest report proclaiming the death accidental. But just as the reader expects to settle into Laura?s story, Atwood introduces a novel-within-a-novel. Entitled The Blind Assassin, it is a science fiction story told by two unnamed lovers who meet in dingy backstreet rooms. When we return to Iris, it is through a 1947 newspaper article announcing the discovery of a sailboat carrying the dead body of her husband, a distinguished industrialist. Brilliantly weaving together such seemingly disparate elements, Atwood creates a world of astonishing vision and unforgettable impact.

7. F. Scott Fitzgerald. The Great Gatsby
There was music from my neighbour’s house through the summer nights. In his blue gardens men and girls came and went like moths among the whisperings and the champagne and the stars’. Everybody who is anybody is seen at the glittering parties held in millionaire Jay Gatsby’s mansion in West Egg, east of New York. The riotous throng congregates in his sumptuous garden, coolly debating Gatsby’s origins and mysterious past. None of the frivolous socialites understands him and among various rumours is the conviction that ‘he killed a man’. A detached onlooker, Gatsby is oblivious to the speculation he creates, but always seems to be watching and waiting, though no one knows what for. As the tragic story unfolds, Gatsby’s destructive dreams and passions are revealed, leading to disturbing consequences. A brilliant evocation of 1920s high society, “The Great Gatsby” peels away the layers of this glamorous world to display the coldness and cruelty at its heart.

8. W. Somerset Maugham. The Painted Veil
Set in England and Hong Kong in the 1920s, The Painted Veil is the story of the beautiful but love-starved Kitty Fane. When her husband discovers her adulterous affair, he forces her to accompany him to the heart of a cholera epidemic.

9. Jenny Han. To All the Boys I’ve Loved Before
Lara Jean Song keeps her love letters in a hatbox her mother gave her. They aren’t love letters that anyone else wrote for her; these are ones she’s written. One for every boy she’s ever loved—five in all. When she writes, she pours out her heart and soul and says all the things she would never say in real life, because her letters are for her eyes only. Until the day her secret letters are mailed, and suddenly, Lara Jean’s love life goes from imaginary to out of control. 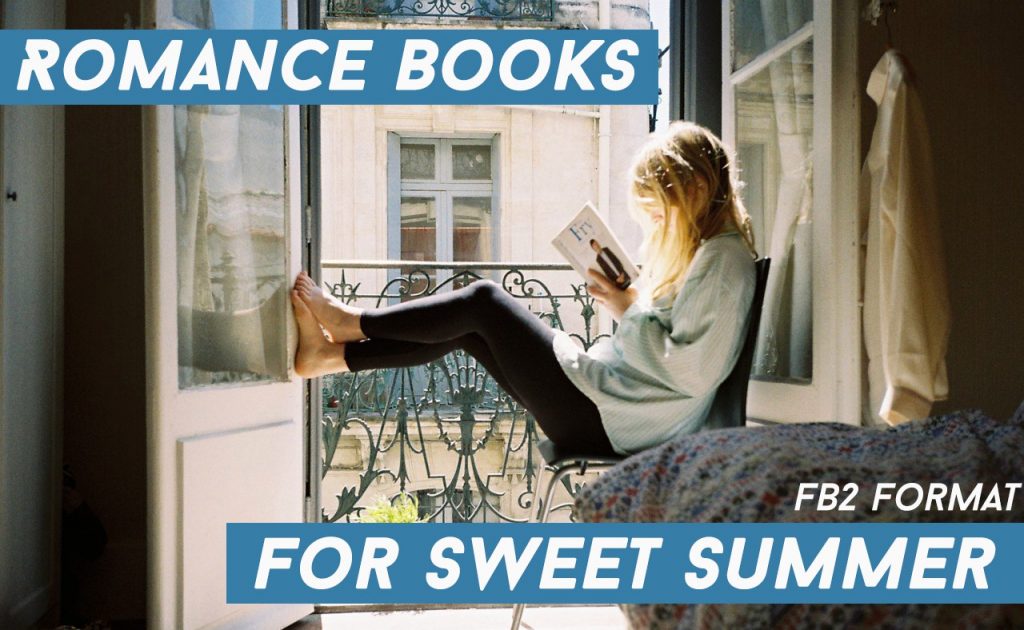