Eighteen-time All-Star, scorer of 81 points in a game, MVP, and one of the best shooting guards in NBA league history: Kobe Bryant is among basketball’s absolute greatest players, a fascinating and complicated character who knew when he was a mere boy that he would be better than Jordan on the court.

The debate over whether that prediction ever came true is a furious one–but Bryant’s importance to the sport is undeniable. Third on the NBA career scoring list and owner of five championship rings, he is an undisputed all-time great, one deserving of this deep and definitive biography.

Even within the flashiest franchise in all of sports–the Los Angeles Lakers, where he played his entire career–Bryant has always taken center stage, and his final game captivated the basketball world, indeed the country. Roland Lazenby delves deep to look behind this public image, using classic basketball reporting and dozens of new interviews to reveal the whole picture, from Bryant’s childhood through his playing years. Showboat is filled with large personalities and provocative stories, including details of Bryant’s complicated personal life and explosive relationships on the court, and is a riveting and essential read for every hoops fan. 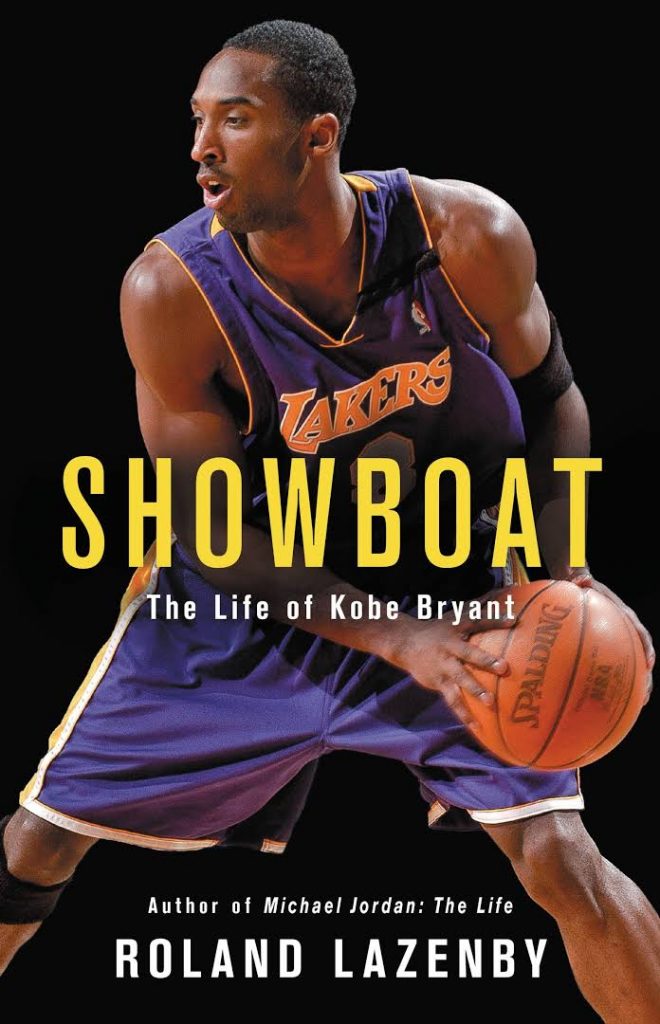 Showboat.epub
26.71 MB
Please Share This
Related Posts
Many magazines
on the
→ MAGAZINELIB.COM
Book for today - 2019-2022