This student-friendly volume brings together English translations of the main narrative sources, and a small number of other relevant documents, for the reign of Roger II, the founder of the kingdom of Sicily. The kingdom created by King Roger was the most centralized and administratively advanced of the time, but its genesis was fraught with difficulty as the king sought to extend his power from the island of Sicily and Calabria into other parts of the south Italian mainland. This struggle, that lasted from 1127 until 1140, is graphically revealed by the two main texts in this book. A number of other texts illuminate key aspects of the reign: the relationship with the papacy, the German invasion of 1137 that came close to toppling the king’s rule, the expansion of Sicilian power into the Abruzzi in 1140, and the law and administration of the kingdom, often seen as a model for the growth of effective government in the twelfth century. Despite the great intrinsic interest of the reign of King Roger, these texts have never appeared in English translation before. This will be an invaluable resource for students and scholars of medieval Europe. 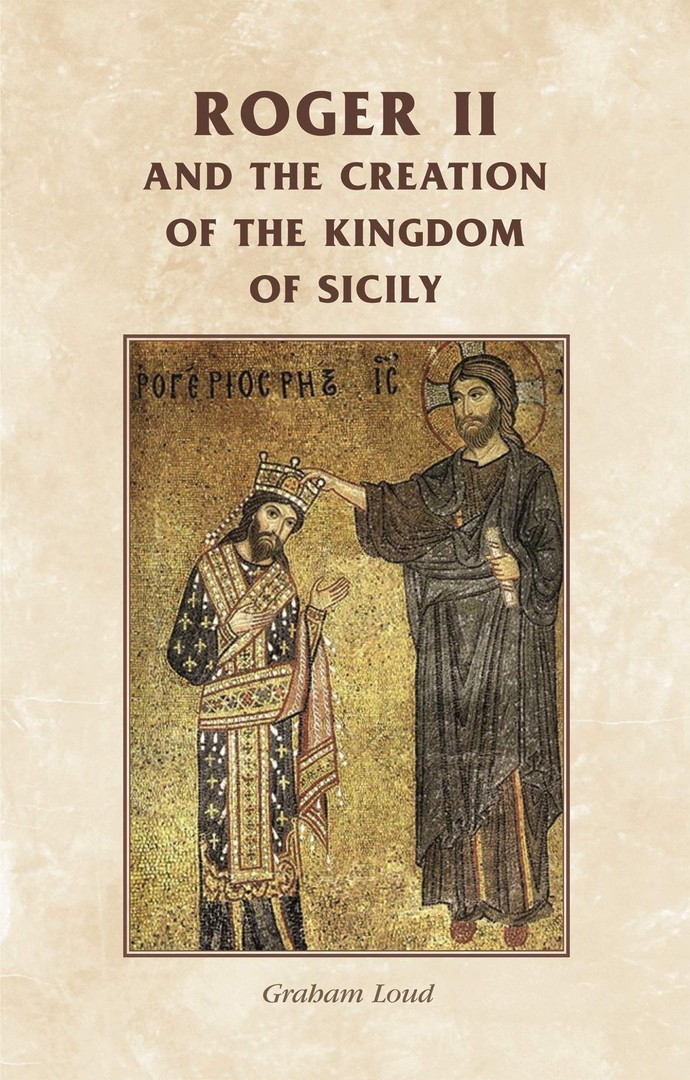 Roger II and the Creation of the Kingdom of Sicily - Graham Loud.pdf
2.86 MB
Please Share This
Related Posts
Many magazines
on the
→ MAGAZINELIB.COM
Book for today - 2019-2022