A riveting, real-life equivalent of The Kite Runner—an astonishingly powerful and profoundly moving story of a young couple willing to risk everything for love that puts a human face on the ongoing debate about women’s rights in the Muslim world.

Zakia and Ali were from different tribes, but they grew up on neighboring farms in the hinterlands of Afghanistan. By the time they were young teenagers, Zakia, strikingly beautiful and fiercely opinionated, and Ali, shy and tender, had fallen in love. Defying their families, sectarian differences, cultural conventions, and Afghan civil and Islamic law, they ran away together only to live under constant threat from Zakia’s large and vengeful family, who have vowed to kill her to restore the family’s honor. They are still in hiding.

Despite a decade of American good intentions, women in Afghanistan are still subjected to some of the worst human rights violations in the world. Rod Nordland, then the Kabul bureau chief of the New York Times, had watched these abuses unfold for years when he came upon Zakia and Ali, and has not only chronicled their plight, but has also shepherded them from danger.

The Lovers will do for women’s rights generally what Malala’s story did for women’s education. It is an astonishing story about self-determination and the meaning of love that illustrates, as no policy book could, the limits of Western influence on fundamentalist Islamic culture and, at the same time, the need for change. 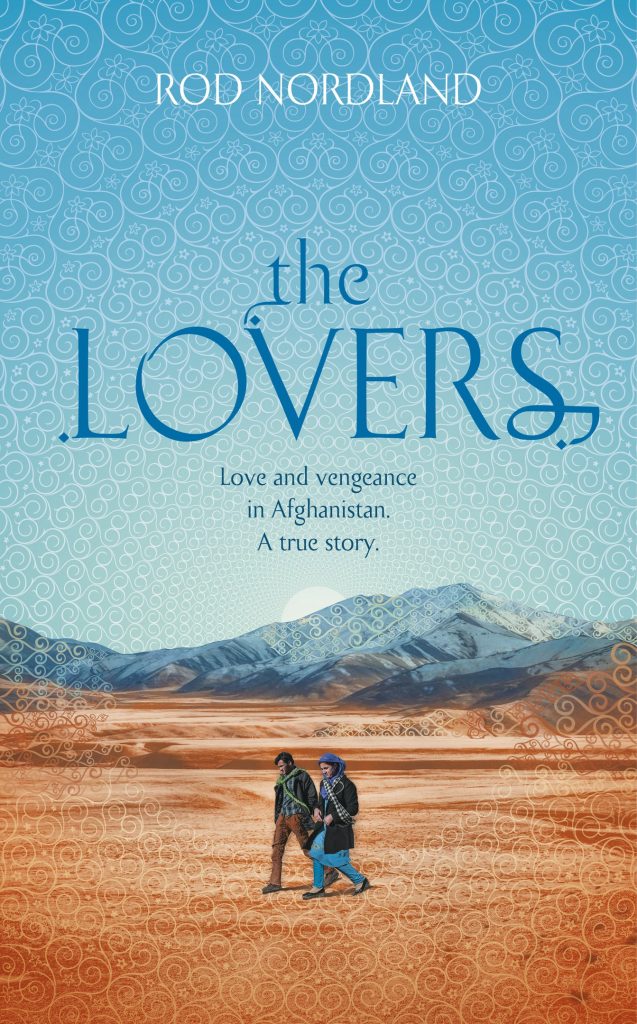 The Lovers.epub
4.30 MB
Please Share This
Related Posts
Many magazines
on the
→ MAGAZINELIB.COM
Book for today - 2019-2022