At age ten, Riley Lambert watched helplessly as her sister was abducted from her bedroom. Fifteen years later, she’s channeled the pain of her past into a career as an FBI profiler. Riley devotes her life to bringing violent criminals to justice…and secretly uses government resources to search for her sister, who was never found.

When Riley gets a call from the only man who’s ever swept her off her feet with a killer two-step and dangerous smile—ex-Navy SEAL Thayne Blackwood of Singing River, Wyoming—it stirs up dark memories. Thayne’s sister, Cheyenne, has been kidnapped. There are no leads, and the only witness is the victim’s Alzheimer’s-afflicted grandmother.

Desperate to find Cheyenne, Thayne needs Riley’s expertise. With time running short, they delve into dangerous small-town secrets while fighting against an increasingly ruthless adversary. But when her past and his present collide in a shocking revelation, can they overcome the secrets that have kept them apart? 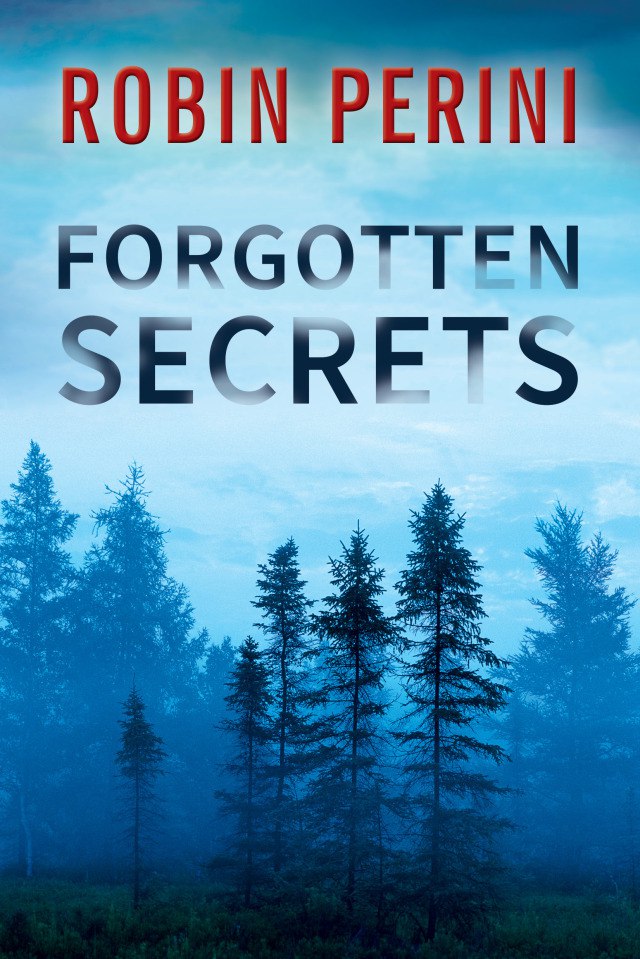 ForgottenSecrets.epub
1.27 MB
Please Share This
Related Posts
Many magazines
on the
→ MAGAZINELIB.COM
Book for today - 2019-2022