“I was going to sea myself; in a schooner with pigtailed singing seamen… to seek for buried treasures!”
When a rum-soaked old buccaneer expires at the Admiral Benbow Inn, young Jim Hawkins finds on him the key to Captain Flint’s chest. Concealed in the chest is a treasure-map sought by Flint’s confederates, including the sinister blind Pew, but Jim manages to outwit them all and secure the map for himself. So begins his seafaring adventure, but mutiny, piracy and bloodshed are to beset Jim and his fellow travelers before the treasure can be found…
Stevenson’s tale of high adventure and suspense has captured the imagination of the public since its first publication. With its unforgettable characters and its compelling narrative it continues to enthrall generations of readers of all ages. 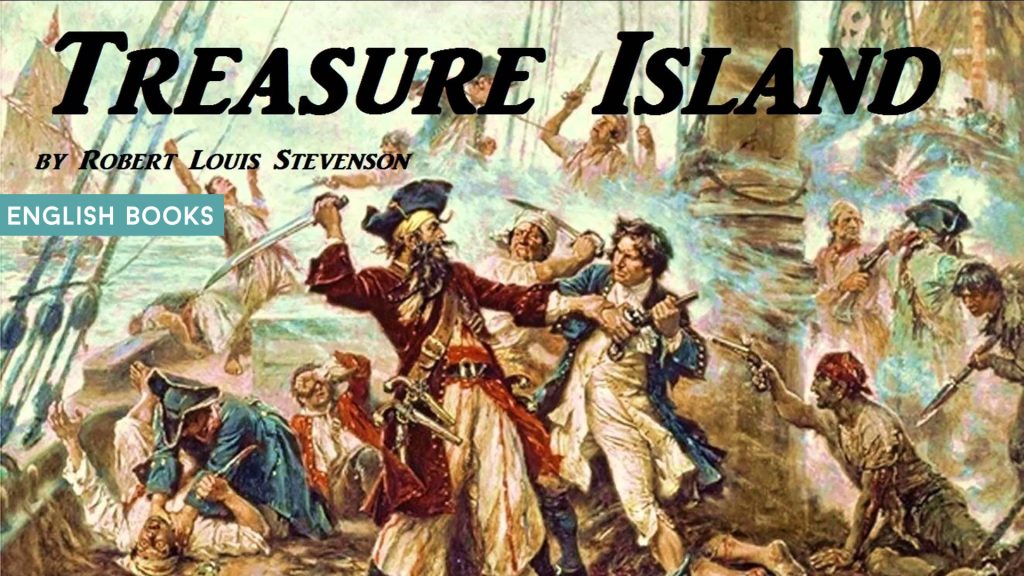 Treasure_Island.txt
374.33 KB
Please Share This
Related Posts
Many magazines
on the
→ MAGAZINELIB.COM
Book for today - 2019