When single-mother Devon Connor hires Elvis Cole, it’s because her troubled teenage son Tyson is flashing cash and she’s afraid he’s dealing drugs. But the truth is devastatingly different. With two others, he’s been responsible for a string of high-end burglaries, a crime spree that takes a deadly turn when one of them is murdered and Tyson and his girlfriend disappear.

They stole the wrong thing from the wrong man, and, determined to get it back, he has hired two men who are smart and brutal and the best at what they do.

To even the odds, Cole brings in his friend Joe Pike, but even the two of them together may be overmatched. The police don’t want them anywhere near the investigation, the teenagers refuse to be found, and the hired killers are leaving a trail of bodies in their wake. Pretty soon, they’ll find out everything they need to know to track the kids down—and then nothing that Elvis or Joe can do may make any difference. It might even get them killed. 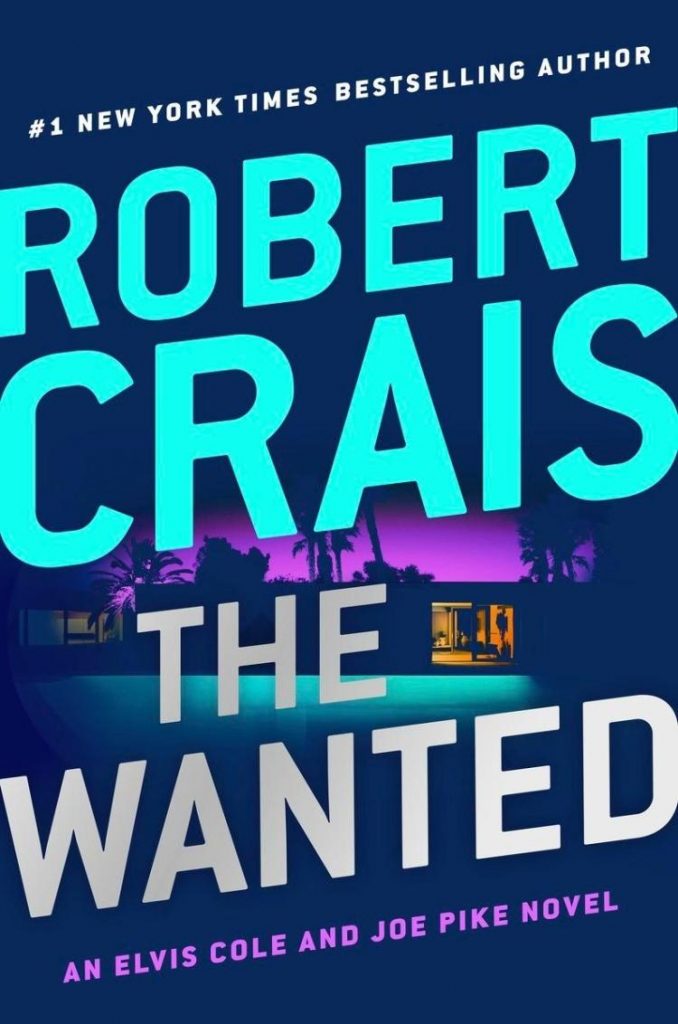