With the ongoing advancement of AI and other technologies, our world is becoming increasingly intelligent. From chatbots to innovations in brain-computer interfaces to the possibility of superintelligences leading to the Singularity later this century, our reality is being transformed before our eyes. This is commonly seen as the natural result of progress, but what if there’s more to it than that? What if intelligence is an inevitability, an underlying property of the universe?

In Future Minds, Richard Yonck challenges our assumptions about intelligence—what it is, how it came to exist, its place in the development of life on Earth and possibly throughout the cosmos. Taking a Big History perspective—over the 14 billion years from the Big Bang to the present and beyond—he draws on recent developments in physics and complexity theory to explore the questions: Why do pockets of increased complexity develop, giving rise to life, intelligence, and civilization? How will it grow and change throughout this century, transforming both technology and humanity? As we expand outward from our planet, will we discover other forms of intelligence, or will we conclude we are destined to go it alone? Any way we look at it, the nature of intelligence in the universe is becoming a central concern for humanity. Ours. Theirs. And everything in between. 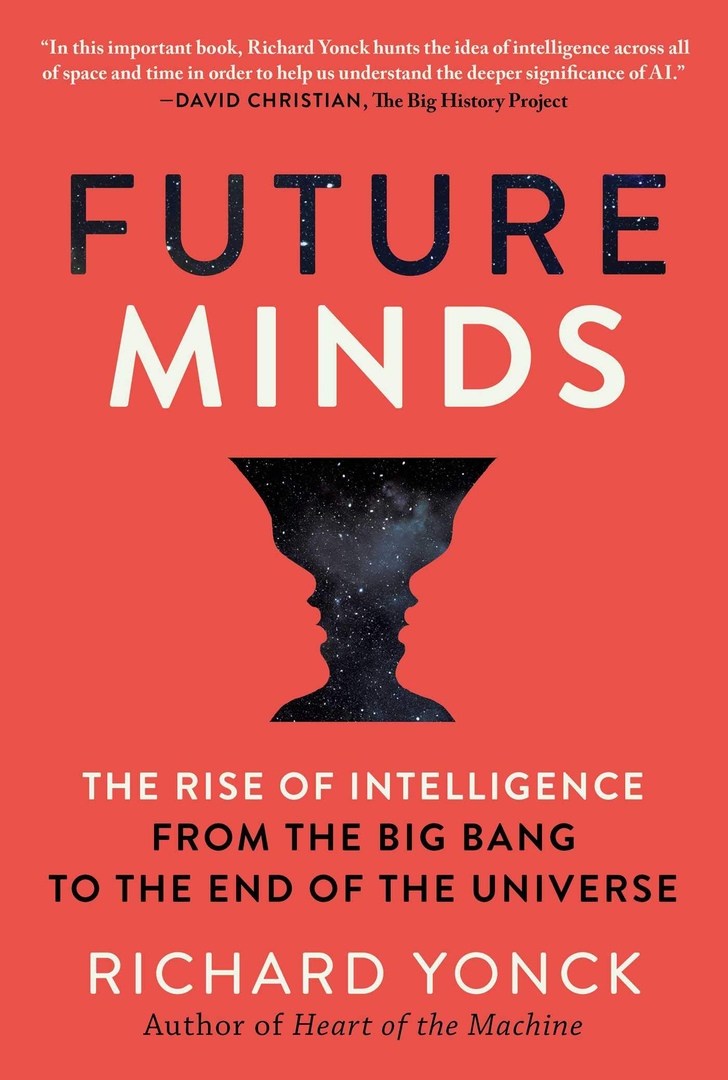 Future Minds.epub
1.65 MB
Please Share This
Related Posts
Many magazines
on the
→ MAGAZINELIB.COM
Book for today - 2019-2022