From the acclaimed author of The Drowning People (“A literary sensation” —The New York Times Book Review) and Natural Elements (“A magnum opus” —The New Yorker), an opulent, romantic coming-of-age drama set at the height of Europe’s belle époque, written in the grand tradition with a lightness of touch that is wholly modern and original.

The novel opens in Amsterdam at the turn of the last century. It moves to New York at the time of the 1907 financial crisis and proceeds onboard a luxury liner headed for Cape Town.

It is about a young man — Piet Barol — with an instinctive appreciation for pleasure and a gift for finding it. Piet’s father is an austere administrator at Holland’s oldest university. His mother, a singing teacher, has died — but not before giving him a thorough grounding in the arts of charm.

Piet applies for a job as tutor to the troubled son of Europe’s leading hotelier: a child who refuses to leave his family’s mansion on Amsterdam’s grandest canal. As the young man enters this glittering world, he learns its secrets — and soon, quietly, steadily, finds his life transformed as he in turn transforms the lives of those around him.

History of a Pleasure Seeker is a brilliantly written portrait of the senses, a novel about pleasure and those who are in search of it; those who embrace it, luxuriate in it, need it; and those who deprive themselves of it as they do those they love. It is a book that will beguile and transport you — to another world, another time, another state of being. 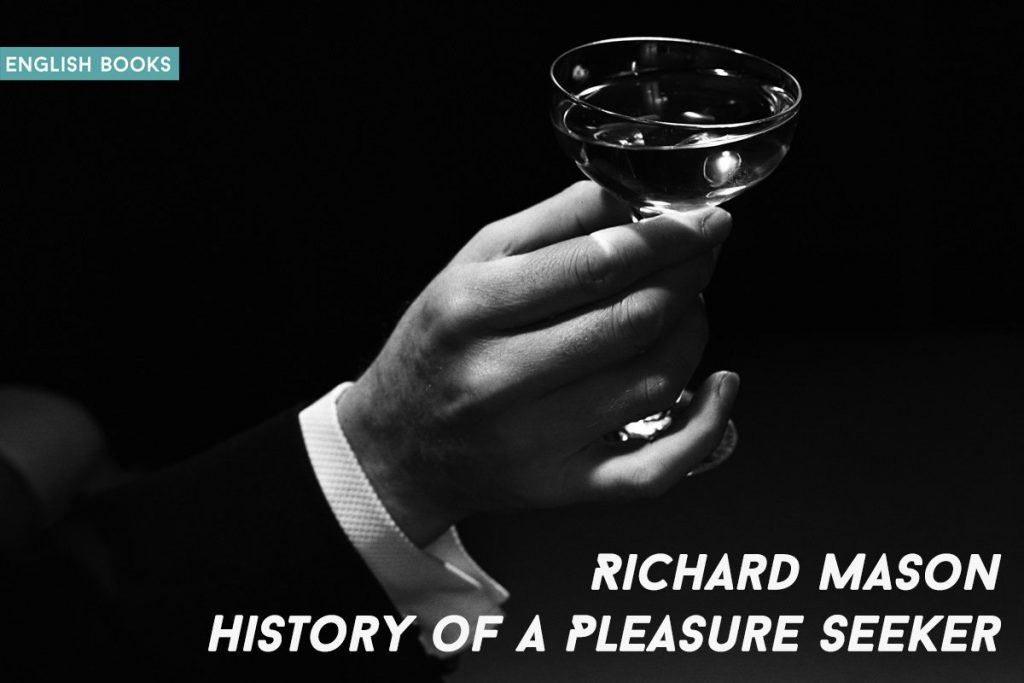 History of a Pleasure Seeker.mobi
625.10 KB
Please Share This
Related Posts
Many magazines
on the
→ MAGAZINELIB.COM
Book for today - 2019-2022