From the moment Richard K. Morgan’s dazzling debut, Altered Carbon, burst onto the scene, it was clear that a distinctive new voice had arrived to shake up science fiction. His subsequent novels—including the sequels Broken Angels and Woken Furies—confirmed him as a master of hard-boiled futuristic thrillers. Now Morgan returns to the world of SF noir with a riveting tale of crime, corruption, and deadly crisis on a planet teetering close to the edge.

On a Mars where ruthless corporate interests violently collide with a homegrown independence movement as Earth-based overlords battle for profits and power, Hakan Veil is an ex–professional enforcer equipped with military-grade body tech that’s made him a human killing machine. But he’s had enough of the turbulent red planet, and all he wants is a ticket back home—which is just what he’s offered by the Earth Oversight organization, in exchange for being the bodyguard for an EO investigator. It’s a beyond-easy gig for a heavy hitter like Veil . . . until it isn’t.

When Veil’s charge, Madison Madekwe, starts looking into the mysterious disappearance of a lottery winner, she stirs up a hornet’s nest of intrigue and murder. And the deeper Veil is drawn into the dangerous game being played, the more long-buried secrets claw their way to the Martian surface. Now it’s the expert assassin on the wrong end of a lethal weapon—as Veil stands targeted by powerful enemies hellbent on taking him down, by any means necessary. 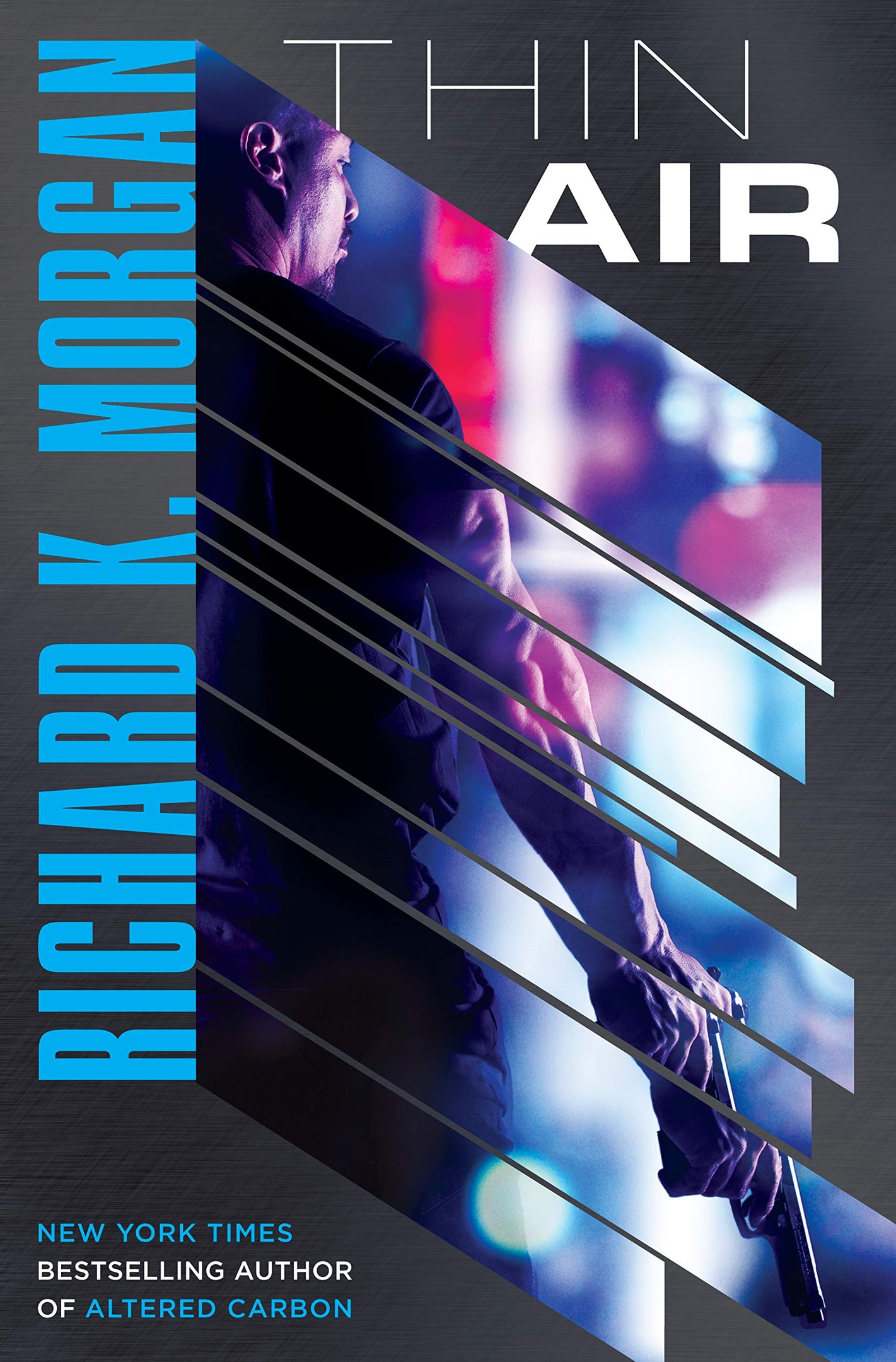 Thin Air.epub
2.24 MB
Please Share This
Related Posts
Many magazines
on the
→ MAGAZINELIB.COM
Book for today - 2019