Richard C. Morais – The Man with No Borders

It is a time of reckoning for José María Álvarez, an aristocratic Spanish banker living in a Swiss village with his American wife. Nearing the end of a long and tumultuous life, he’s overcome by hallucinatory memories of the past. Among his most cherished memories are those of his boyhood in 1950s Franco-era Spain and the bucolic afternoons he spent salmon fishing on the Sella River with his father, uncle, and much-loved younger brother. But these fond reveries are soon eclipsed by something greater. José’s regrets and dark family secrets are flooding back, as is the devastating tragedy that drove José into exile and makes him bear the burden of a soul-deep guilt.

Now, as his three estranged sons return to their father’s side, José hopes to outpace death long enough to finally put his house in order and exorcise its demons. Only in his quest for redemption can José begin to understand the meaning of his life—and what his legacy has meant to others. 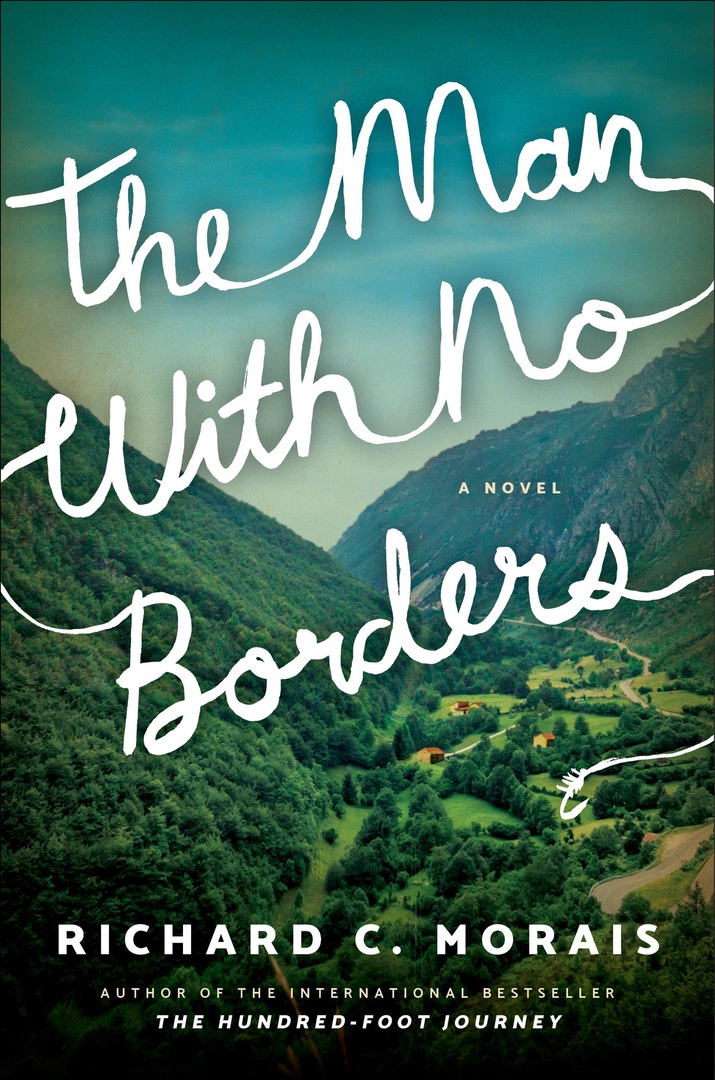 The Man with No Borders.epub
819.89 KB
Please Share This
Related Posts
Many magazines
on the
→ MAGAZINELIB.COM
Book for today - 2019