Politics, Sociology>
The Fight Against Monsanto’s Roundup: The Politics of Pesticides

Chemical poisons have infiltrated all facets of our lives – housing, agriculture, work places, sidewalks, subways, schools, parks, even the air we breathe. More than half a century since Rachel Carson issued Silent Spring – her call-to-arms against the poisoning of our drinking water, food, animals, air, and the natural environment – The Fight Against Monsanto’s Roundup takes a fresh look at the politics underlying the mass use of pesticides and the challenges people around the world are making against the purveyors of poison and the governments that enable them.

The scientists and activists contributing to The Fight Against Monsanto’s Roundup, edited by long-time Green activist Mitchel Cohen, explore not only the dangers of glyphosate – better known as “Roundup” – but the campaign resulting in glyphosate being declared as a probable cancer-causing agent. In an age where banned pesticides are simply replaced with newer and more deadly ones, and where corporations such as Monsanto, Bayer, Dow and DuPont scuttle attempts to regulate the products they manufacture, what is the effective, practical, and philosophical framework for banning glyphosate and other pesticides?

The Fight Against Monsanto’s Roundup: The Politics of Pesticides takes lessons from activists who have come before and offers a radical approach that is essential for defending life on this planet and creating for our kids, and for ourselves, a future worth living in. 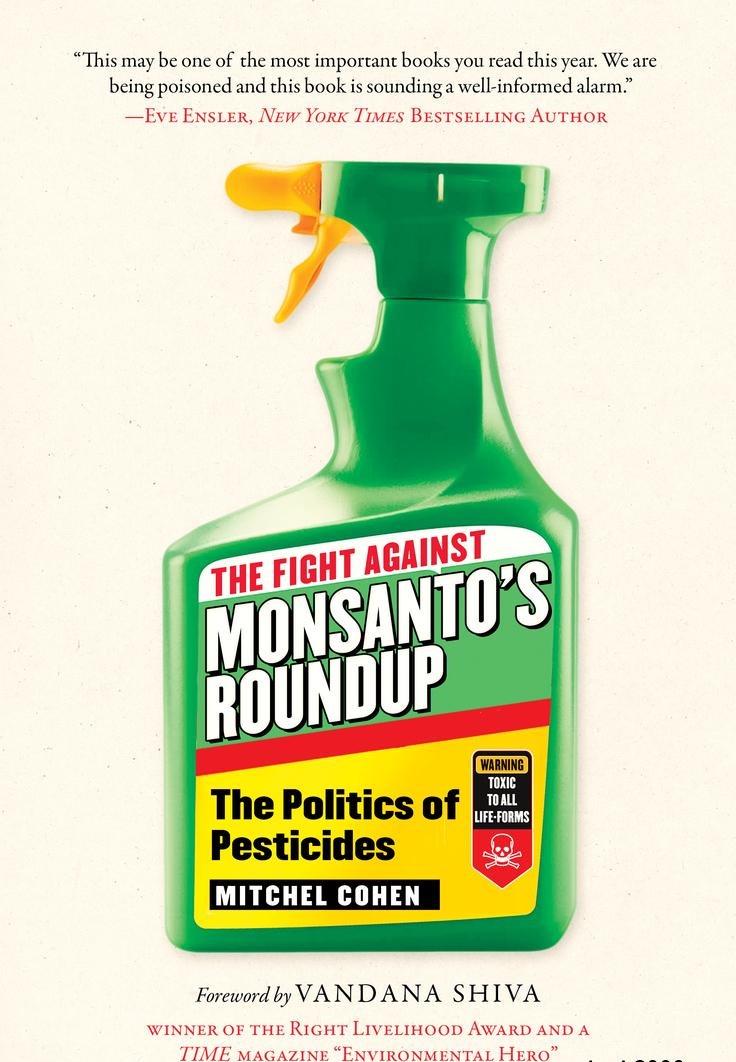 The Fight Against Monsanto's Roundup The Politics of Pesticides.epub
5.41 MB
Please Share This
Related Posts
Many magazines
on the
→ MAGAZINELIB.COM
Book for today - 2019-2022