But it’s not just the state of Oregon that’s out to get him. Criminal lawyer Amanda Jaffe has her work cut out for her. She must keep Charlie off death row, protect him from Baptiste’s secret police, and prevent him from being murdered by a shadowy killer who will do anything to keep the truth about a decade-old crime buried forever. Charlie Marsh, a petty crook and con man, becomes a national hero when he rescues the warden of a state penitentiary during a prison riot, but it doesn’t take long before Charlie is wanted in connection with the death of a United States congressman. Now, after living twelve years in the African nation of Batanga, at the mercy of power-mad dictator Jean-Claude Baptiste, Charlie flees for home to face his murder charge after Baptiste learns about Charlie’s affair with the tyrant’s favorite wife. Amanda Jaffe, the heroine of Wild Justice and Proof Positive, is back – in this tale of international intrigue and murder that leads her deep into the past… and into the crosshairs of a killer. 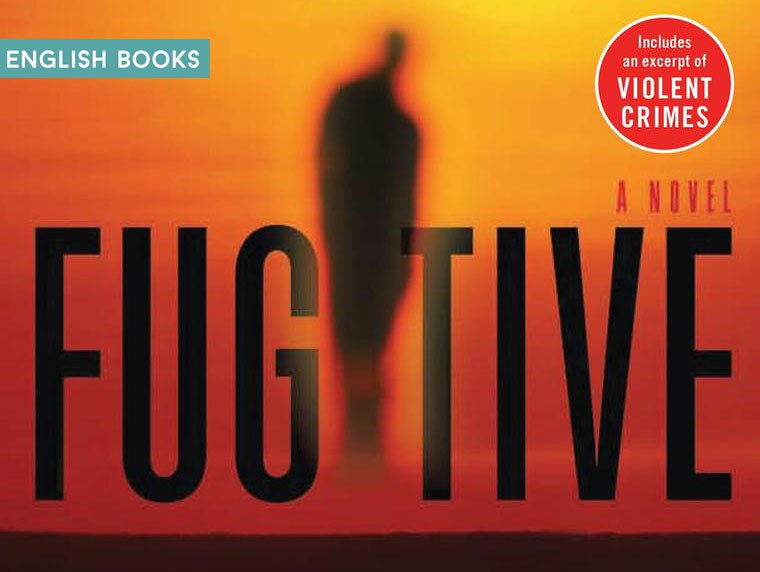