Phillip Margolin – A Matter of Life and Death

Joe Lattimore, homeless and trying desperately to provide for his young family, agrees to fight in a no-holds-barred illegal bout, only to have his opponent die. Lattimore now finds himself at the mercy of the fight’s organizers who blackmail him into burglarizing a house. However, when he breaks in, he finds a murdered woman on the floor and the police have received an anonymous tip naming him the murderer.

Robin Lockwood, an increasingly prominent young attorney and former MMA fighter, agrees to take on his defense. But the case is seemingly airtight―the murdered woman’s husband, Judge Anthony Carasco, has an alibi and Lattimore’s fingerprints are discovered at the scene. But everything about the case is too easy, too pat, and Lockwood is convinced that her client has been framed. The only problem is that she has no way of proving it and since this is a death case, if she fails then another innocent will die. 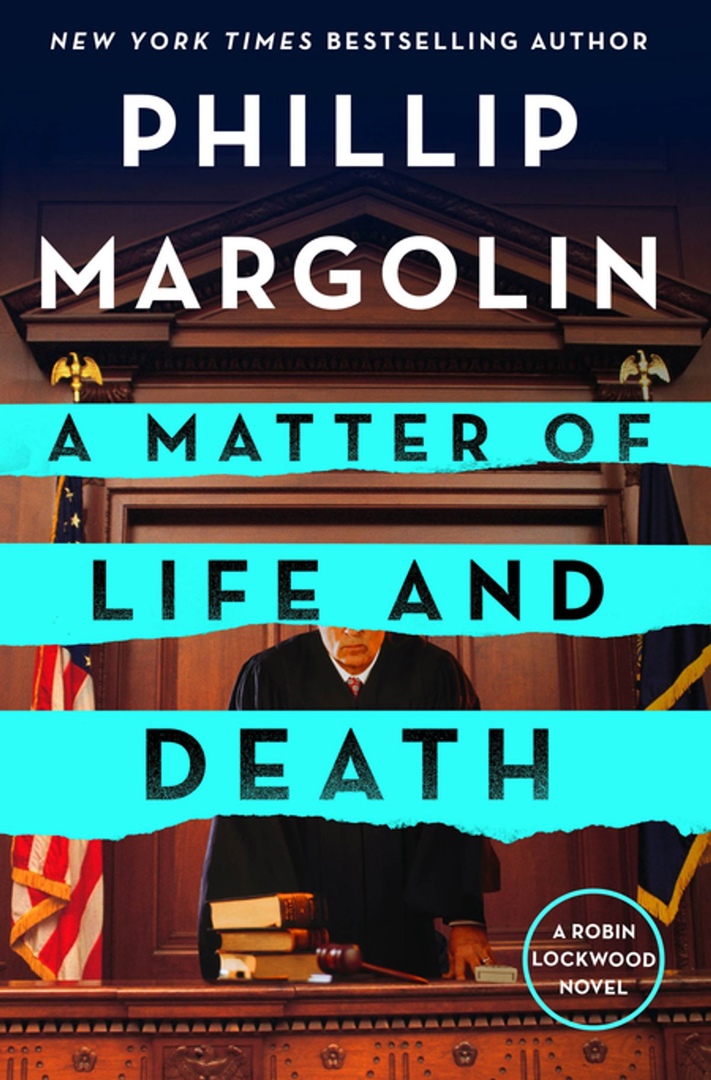 A Matter of Life and Death.epub
2.57 MB
Please Share This
Related Posts
Many magazines
on the
→ MAGAZINELIB.COM
Book for today - 2019-2022