Philip K. Dick – Puttering about in a Small Land

When Roger and Virginia Lindhal enroll their son Gregg in Mrs Alt’s Los Padres Valley School in the mountains of Southern California, their marriage is already in deep trouble. Then the Lindhals meet Chic and Liz Bonner, whose two sons also board at Mrs Alt’s school.

The meeting is a catalyst for a complicated series of emotions and traumas, set against the backdrop of suburban Los Angeles in the early 1950s. As Roger, Virginia, Chic and Liz orbit each other in ever-decaying circles, their lives threaten to run out of control.

This is a realistic novel filled with details of everyday life and skilfully told from three points of view. It is powerful, eloquent, and gripping.

Winner of both the HUGO and JOHN W. CAMPBELL AWARDs for BEST NOVEL, Philip K. Dick is widely regarded as the premiere science fiction writer of his day. The object of cult-like adoration from his legions of fans, Philip K. Dick has come to be seen in a literary light that defies classification in much the same way as Borges and Calvino. With breathtaking insight, he utilizes vividly unfamiliar worlds to evoke the hauntingly and hilariously familiar in our society and ourselves. 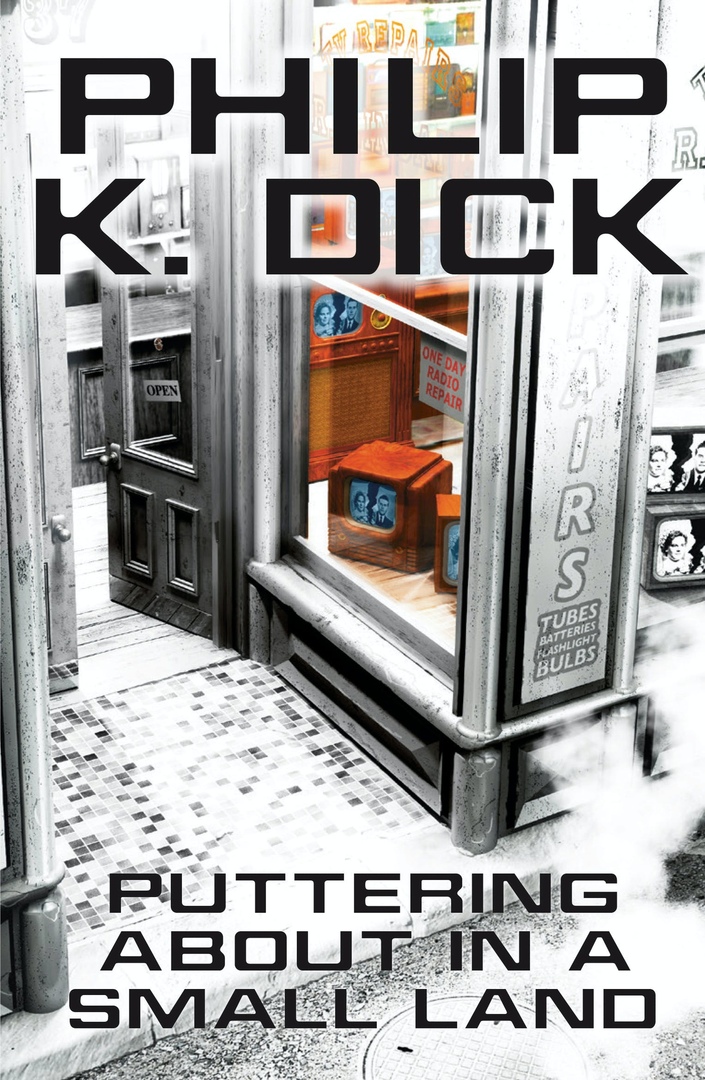 Puttering about in a Small Land.epub
539.85 KB
Please Share This
Related Posts
Many magazines
on the
→ MAGAZINELIB.COM
Book for today - 2019-2022