The first US paperback edition of this classic Philip K. Dick novel

Set in the San Francisco Bay area in the late 1950s, Humpty Dumpty in Oakland is a tragicomedy of misunderstandings among used car dealers and real-estate salesmen: the small-time, struggling individuals for whom Philip K. Dick always reserved his greatest sympathy.

Jim Fergesson, an elderly garage owner with a heart condition, is about to sell up and retire; Al Miller is a somewhat feckless mechanic who sublets part of Jim’s lot and finds his livelihood threatened by the decision to sell; Chris Harman is a record company owner who for years has relied on Fergesson to maintain his cars. When Harman hears of Fergesson’s impending retirement he tips him off to what he says is a cast-iron business proposition: a development in nearby Marin County with an opening for a garage. Al Miller, though, is convinced that Harman is a crook, out to fleece Fergesson of his life’s savings. As much as he resents Fergesson he can’t bear to see that happen and―denying to himself all the time what he is doing―he sets out to thwart Harman. 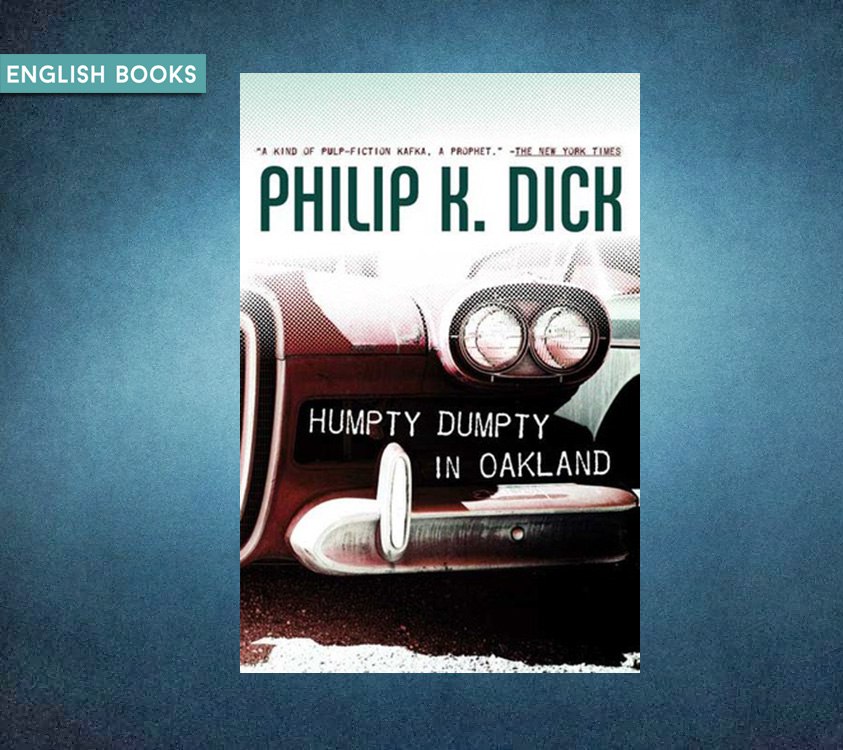 Humpty Dumpty in Oakland.pdf
790.38 KB
Please Share This
Related Posts
Many magazines
on the
→ MAGAZINELIB.COM
Book for today - 2019