Don’t miss this curiously charming debut! In this hauntingly beautiful story of love, loneliness and self-discovery, an endearing widower embarks on a life-changing adventure.

Sixty-nine-year-old Arthur Pepper lives a simple life. He gets out of bed at precisely 7:30 a.m., just as he did when his wife, Miriam, was alive. He dresses in the same gray slacks and mustard sweater vest, waters his fern, Frederica, and heads out to his garden.

But on the one-year anniversary of Miriam’s death, something changes. Sorting through Miriam’s possessions, Arthur finds an exquisite gold charm bracelet he’s never seen before. What follows is a surprising and unforgettable odyssey that takes Arthur from London to Paris and as far as India in an epic quest to find out the truth about his wife’s secret life before they met—a journey that leads him to find hope, healing and self-discovery in the most unexpected places.

Featuring an unforgettable cast of characters with big hearts and irresistible flaws, The Curious Charms of Arthur Pepper is a joyous celebration of life’s infinite possibilities. 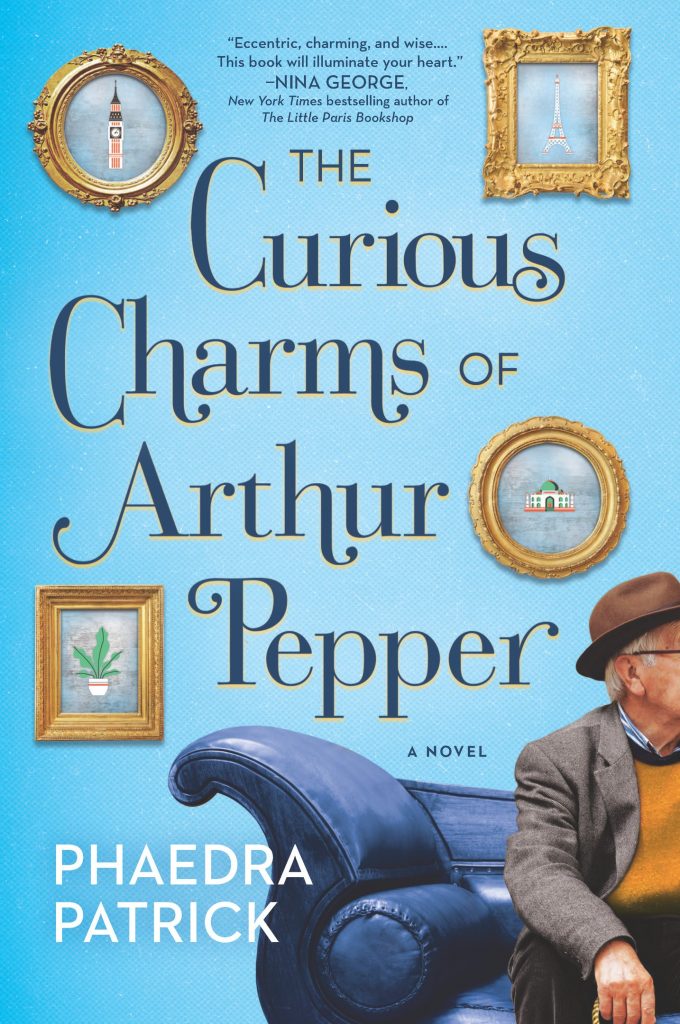 The Curious Charms of Arthur Pepper.epub
2.37 MB
Please Share This
Related Posts
Many magazines
on the
→ MAGAZINELIB.COM
Book for today - 2019-2022