Alex has spent the majority of his adult life between two very different women — and he can’t make up his mind. Sonia, his wife and business partner, is everything a man would want. Intelligent, gorgeous, charming, and ambitious, she worked tirelessly alongside him to open their architecture firm and to build a life of luxury. But when the seven-year itch sets in, their exhaustion at working long hours coupled with their failed attempts at starting a family get the best of them. Alex soon finds himself kindling an affair with his college lover, Ivona. The young Polish woman who worked in a Catholic mission is the polar opposite of Sonia: dull, passive, taciturn, and plain. Despite having little in common with Ivona, Alex is inexplicably drawn to her while despising himself for it. Torn between his highbrow marriage and his lowbrow affair, Alex is stuck within a spiraling threesome. But when Ivona becomes pregnant, life takes an unexpected turn, and Alex is puzzled more than ever by the mysteries of his heart.

Peter Stamm, one of Switzerland’s most acclaimed writers, is at his best exploring the complexities of human relationships. Seven Years is a distinct, sobering, and bold novel about the impositions of happiness in the quest for love. 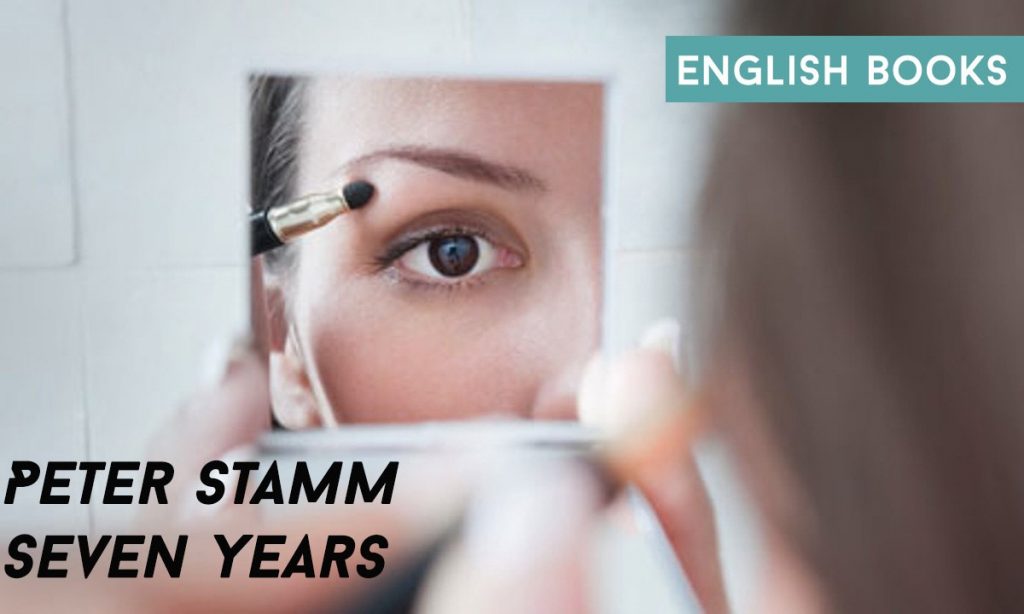