When Detective Inspector Bill Reid is found murdered in the tranquil grounds of the St Peter’s Police Treatment Centre, and compromising photographs are discovered in his room, DCI Banks is called in to investigate. Because of the possibility of police corruption, he is assigned an officer Professional Standards, Inspector Joanna Passero, to work closely with him, and he soon finds himself and his methods under scrutiny. 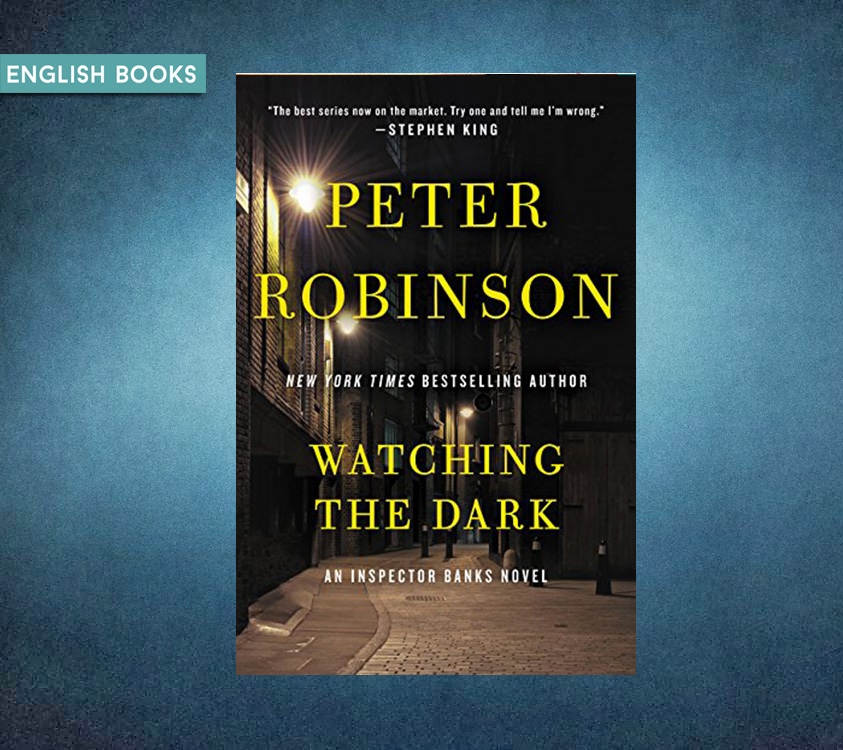 Watching the Dark.epub
400.83 KB
Please Share This
Related Posts
Many magazines
on the
→ MAGAZINELIB.COM
Book for today - 2019-2022