Selected as one of Publishers Weekly’s Best Science Fiction Books of Summer 2014 and listed on Buzzfeed’s 15 Highly Anticipated Books of 2014, Bald New World asks the question:
What if everyone in the world lost their hair?
Nick Guan and his friend Larry Chao are a pair of eccentric filmmakers who choose to explore the existential angst of their balding world through cinema. Larry is heir to one of the most lucrative wig companies in the world. Nick is a man who’s trying to make sense of the tatters of his American dream. Taking place throughout China and America, the pair set off on a series of misadventures involving North Korean spies, veterans of an African War, and digital cricket fighters. Their journey leads them to discover some of the darkest secrets behind wig-making and hair in a hairless world. 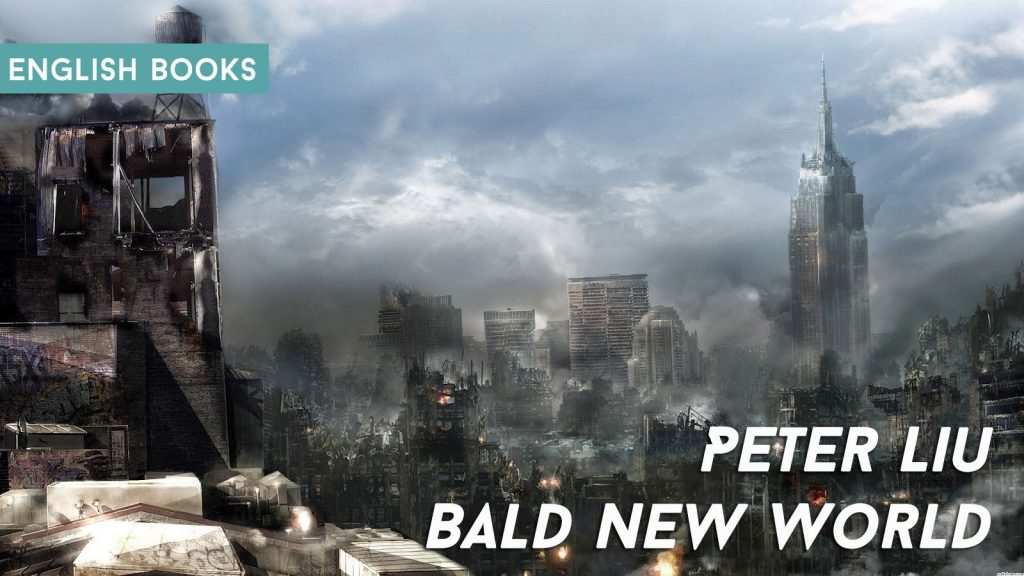