Sammy Dee is a mid-level Long Island mafioso in witness protection. Didier Onyekachukwu was the corrupt minister of finance of the former Upper Volta. Both men find themselves in middle age, living in the Southern California version of genteel poverty in a down-market condo complex called Paradise Gardens. Enter Marcy Gray, a “mature” actress barely getting by on a meager SAG pension. She is looking for a guy to help her through the duration and, frankly, at this point her standards are not as high as they should be; she’d settle for someone who doesn’t pick his teeth at the table and who drives at night. Occasional sex and some travel wouldn’t hurt. Her search has narrowed to two fellow residents: Sammy and Didier, who, being male, are mostly interested in getting into Marcy Gray’s pants. Though a little of the money they mistakenly think she has wouldn’t hurt either.

Once both men realize that the other is the primary obstacle to Marcy’s affections, each decides to put a hit on the other, and winds up unknowingly hiring the same father-son demolition squad.

As the contract killers play both of their clients against one another, Marcy manages to keep both men out of her bed until one or the other of her prospects passes muster. Poisoned pizza, blown-up cars, sex in the sauna, and media madness ensue. It’s Elmore Leonard meets Carl Hiaasen as directed by the Coen brothers. 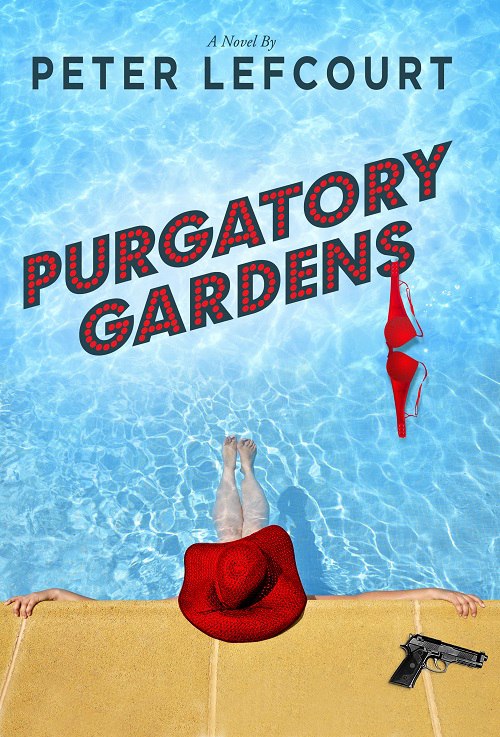