When Peter Canning started work as a paramedic on the streets of Hartford, Connecticut, twenty-five years ago, he believed drug users were victims only of their own character flaws. Although he took care of them, he did not care for them. But as the overdoses escalated, Canning began asking his patients how they had gotten started on their perilous journeys. And while no two tales were the same, their heartrending similarities changed Canning’s view and moved him to educate himself about the science of addiction. Armed with that understanding, he began his fight against the stigmatization of users.

In Killing Season, we ride along with Canning through the streets of Hartford as he tells stories of opioid overdose from a street-level vantage point. A first responder to hundreds of overdoses throughout the rise of America’s epidemic, Canning has seen the impact of prescription painkillers, heroin, and the deadly synthetic opioid fentanyl firsthand. Bringing us into the room (or the car, or the portable toilet) with the victims of this epidemic, Canning explains how he came to favor harm reduction, which advocates for needle exchange, community naloxone, and safe-injection sites.

Through the rapid-fire nature of one paramedic’s view of addiction and overdose, readers will come to understand more than just the science and misguided policies behind the opioid epidemic. They’ll also share in Canning’s developing empathy. Stripping away the stigma of addiction through stories that are hard-hitting, poignant, sad, confessional, funny, and overall, human, Killing Season will change minds about the epidemic, help obliterate stigma, and save lives. 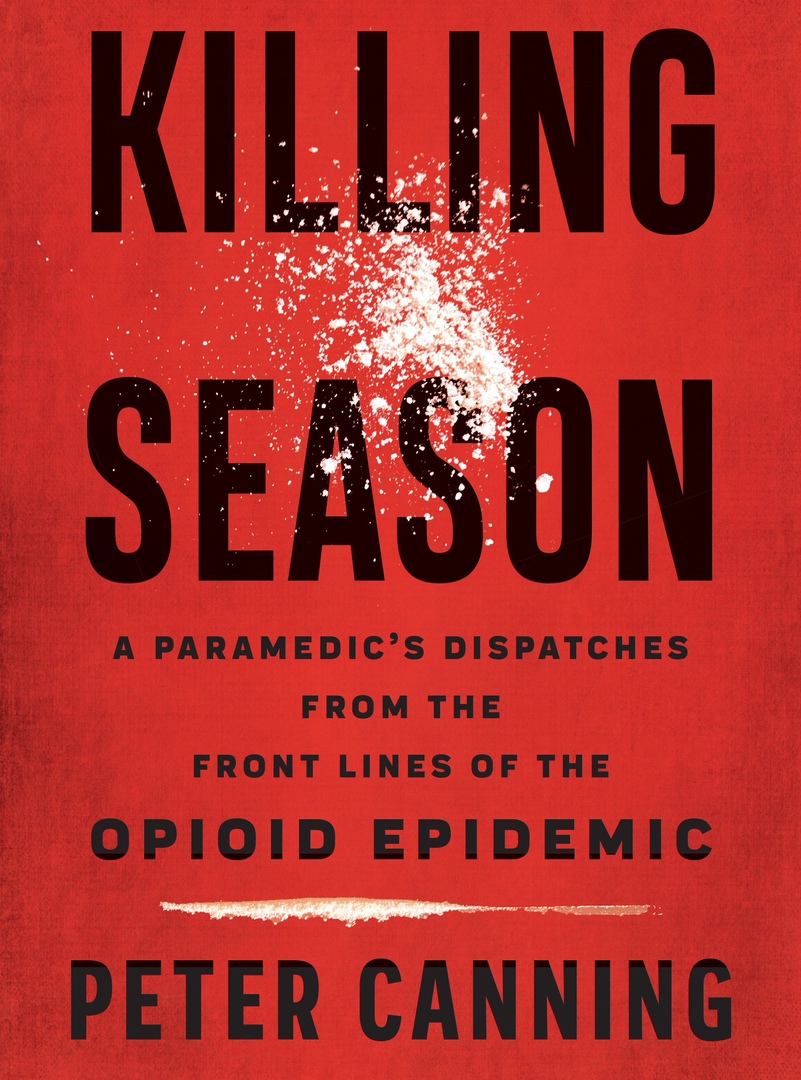 Killing Season.epub
3.23 MB
Please Share This
Related Posts
Many magazines
on the
→ MAGAZINELIB.COM
Book for today - 2019-2022