Fifteen-year-old Tony Ciaglia had everything a teenager could want until he suffered a horrific head injury at summer camp. When he emerged from a coma, his right side was paralyzed, he had to relearn how to walk and talk, and he needed countless pills to control his emotions.

Abandoned and shunned by his friends, he began writing to serial killers on a whim and discovered that the same traumatic brain injury that made him an outcast to his peers now enabled him to connect emotionally with notorious murderers. Soon many of America’s most dangerous psychopaths were revealing to him heinous details about their crimes—even those they’d never been convicted of.

Tony despaired as he found himself inescapably drawn into their violent worlds of murder, rape, and torture—until he found a way to use his gift. Asked by investigators from the National Center for Missing and Exploited Children to aid in solving a murder, Tony launched his own searches for forgotten victims with clues provided by the killers themselves.

The Serial Killer Whisperer takes readers into the minds of murderers like never before, but it also tells the inspiring tale of a struggling American family and a tormented young man who found healing and closure in the most unlikely way—by connecting with monsters. 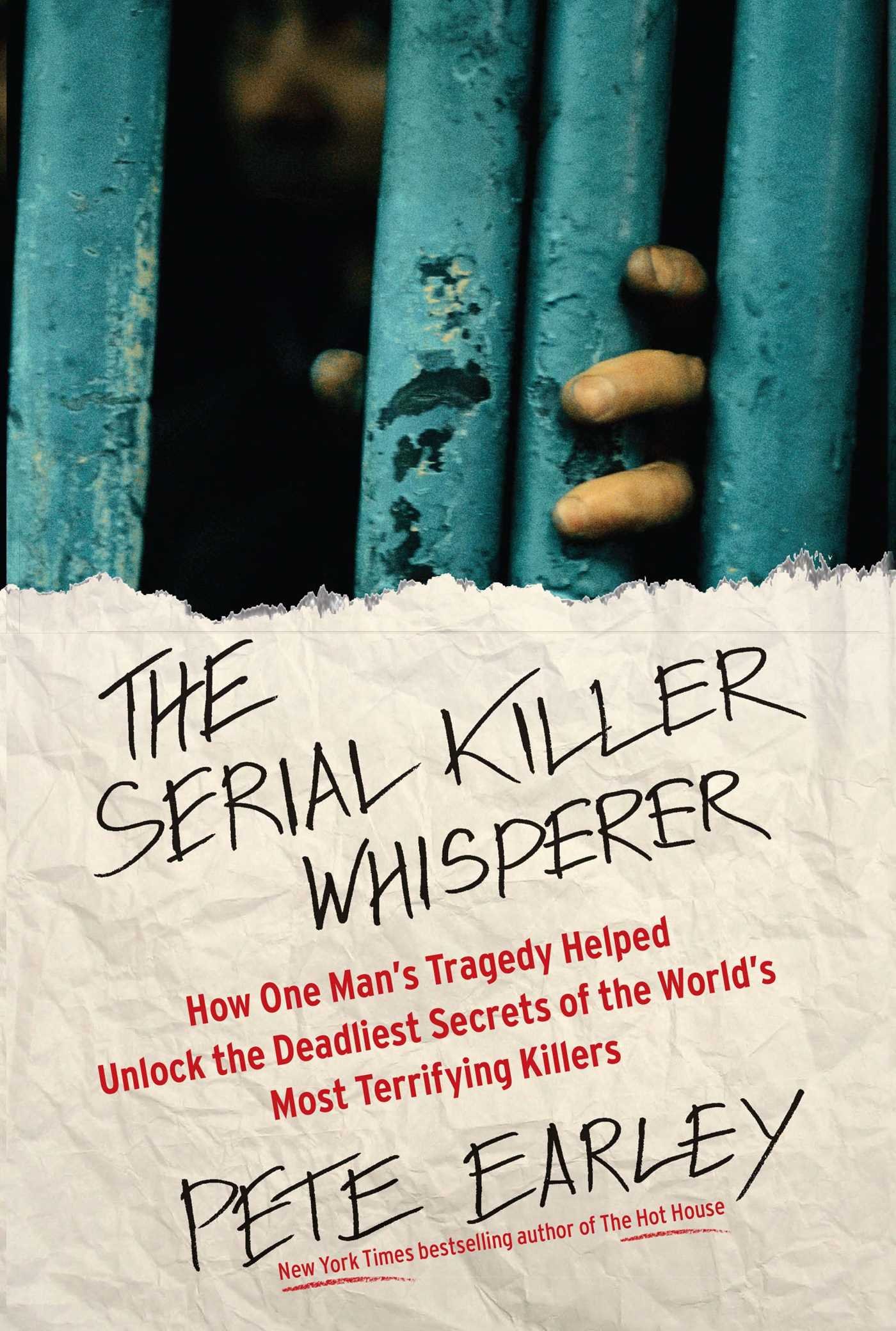 The Serial Killer Whisperer.epub
7.63 MB
Please Share This
Related Posts
Many magazines
on the
→ MAGAZINELIB.COM
Book for today - 2019