In 1386, Geoffrey Chaucer endured his worst year, but began his best poem. The father of English literature did not enjoy in his lifetime the literary celebrity that he
has today—far from it. The middle-aged Chaucer was living in London, working as a midlevel bureaucrat and sometime poet, until a personal and professional
crisis set him down the road leading to The Canterbury Tales.

In the politically and economically fraught London of the late fourteenth century, Chaucer was swept up against his will in a series of disastrous events that would ultimately leave him jobless, homeless, separated from his wife, exiled from his city, and isolated in the countryside of Kent—with no more audience to hear the
poetry he labored over.

At the loneliest time of his life, Chaucer made the revolutionary decision to keep writing, and to write for a national audience, for posterity, and for fame.

Brought expertly to life by Paul Strohm, this is the eye-opening story of the birth one of the most celebrated literary creations of the English language. 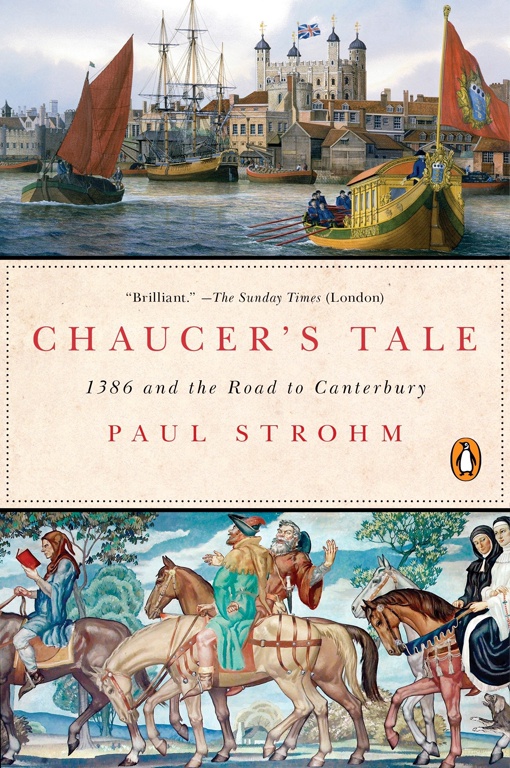 Chaucer's Tale.epub
7.09 MB
Please Share This
Related Posts
Many magazines
on the
→ MAGAZINELIB.COM
Book for today - 2019-2022