While on vacation, Warden Investigator Mike Bowditch receives a strange summons from Billy Cronk, one of his oldest friends and a man he had to reluctantly put behind bars for murder. Billy wants him to investigate a new female prison guard with a mysterious past, and Mike feels honor-bound to help his friend. But when the guard becomes the victim in a brutal attack at the prison, he realizes there may be a darker cover-up at play—and that Billy and his family might be at risk.

Then Mike receives a second call for help, this time from a distant mountain valley where Shadow, a wolf-hybrid he once cared for, has been found shot by an arrow and clinging to life. He searches for the identity of the bowman, but his investigation is blocked at every turn by the increasingly hostile community. And when Billy’s wife and children are threatened, Mike finds himself tested like never before. How can he possibly keep the family safe when he has enemies of his own on his trail?

Torn between loyalties, Mike Bowditch must respond in the only way he knows how: by bending every law and breaking every rule to keep his loved ones safe and the true predators at bay. 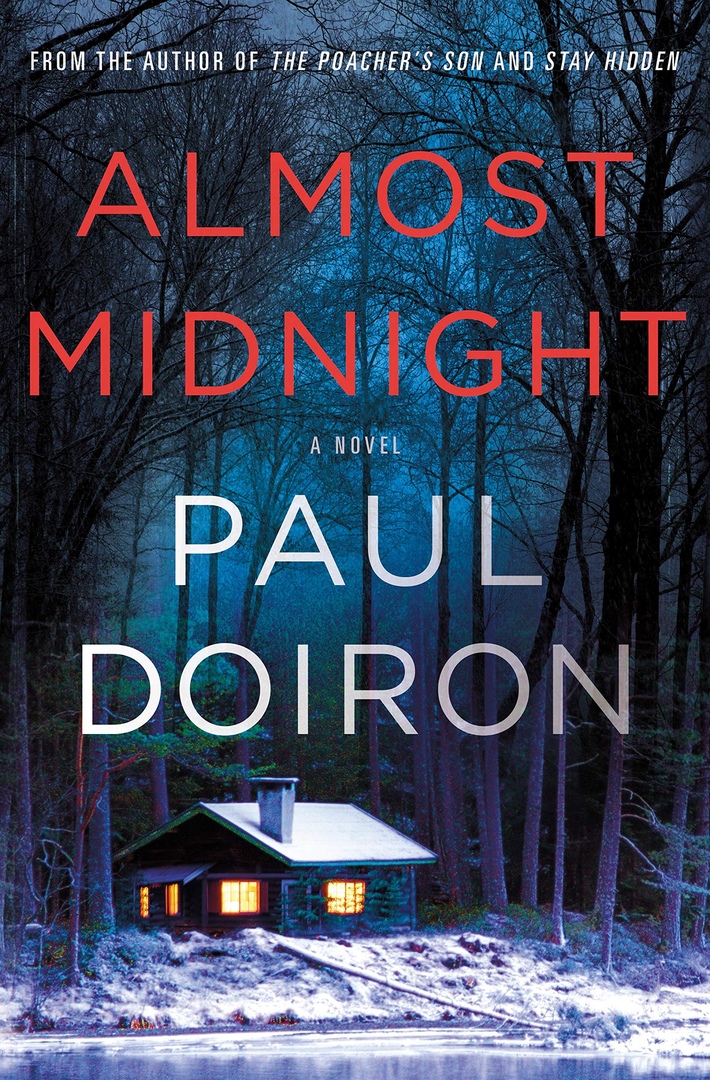 Almost Midnight.epub
1.11 MB
Please Share This
Related Posts
Many magazines
on the
→ MAGAZINELIB.COM
Book for today - 2019-2022