When Patrick Modiano was awarded the 2014 Nobel Prize for LIterature he was praised for using the ‘art of memory’ to bring to life the Occupation of Paris during the Second World War. The Night Watch is his second novel and tells the story of a young man of limited means, caught between his work for the French Gestapo informing on the Resistance, and his work for a Resistance cell informing on the police and the black market dealers whose seedy milieu of nightclubs, prostitutes and spivs he shares. Under pressure both sides to inform and bring things to a crisis, he finds himself driven towards an act of self-sacrifice as the only way to escape an impossible situation and the question that haunts him — how to be a traitor without being a traitor. In this astonishing, cruel and tender book, Modiano attempts to exorcise the past by leading his characters out on a fantasmagoric patrol during one fatal night of the Occupation. 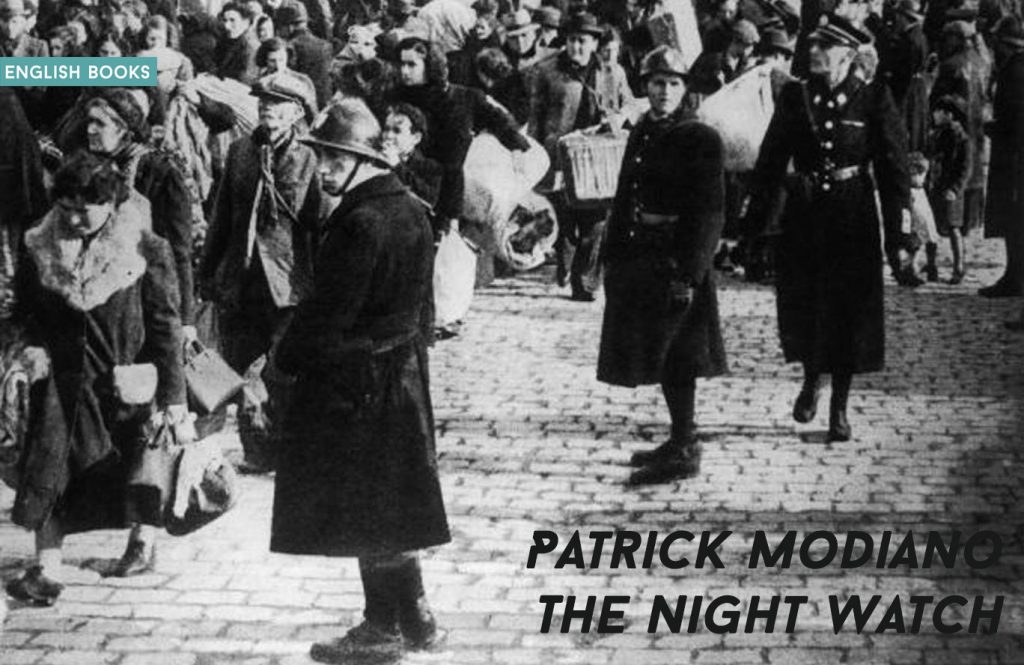