Description:The novel is set in the XXIII century in Thailand, mostly in Bangkok. As a result of global warming, ocean levels consumed by a large portion of Earth’s land, hydrocarbon fuel sources are depleted, are replaced by mechanical sources of energy storage in the form of clockwork springs, various modifikatsiy.Dlya the world have become accustomed to environmental disasters, epidemics caused by mutations of genetically modified crops imposed on corporations, claiming the whole people. Genetic fund untouched seed technology is a rarity and hunted all corporations.
Thailand rules the child-queen, under the strict supervision of a number of key ministries, among which are the leading Ministry of Nature and Commerce, as well a large political influence in the country has a child-queen regent. It is against the background of confrontation of the three forces of the novel take place.
The novel’s title refers the reader to one of the main characters of the novel – Emiko, representatives of the “new people” artificially created gennomodifitsirovanogo subspecies of people who are used as slaves, genetically programmed with an search and obedience to the master. The people they “wind-up”. 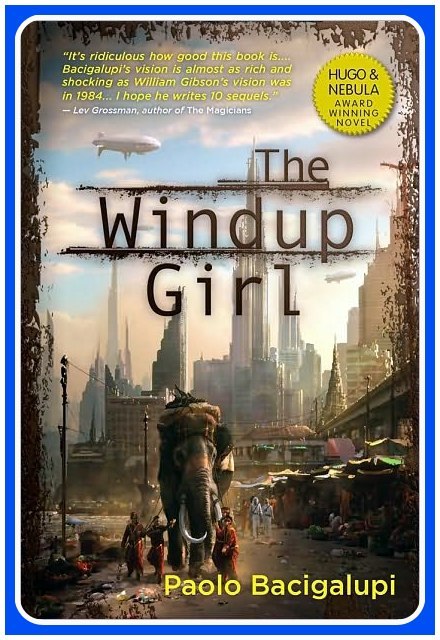