It’s 2020, and a magical cataclysm has shattered reality as we know it. Now a wizard’s cabal is running the East Coast of the US, keeping a semblance of peace.

Their most powerful agents, Edmund and Istvan — the former a nearly immortal 1940s-era mystery man, the latter, well, a ghost — have been assigned to hunt down an arms smuggling ring that could blow up Massachusetts.

Turns out the mission’s more complicated than it seemed. They discover a shadow war that’s been waged since the world ended, and, even worse, they find out that their own friendship has always been more complicated than they thought. To get out of this alive, they’ll need to get over their feelings, their memories, and the threat of a monstrous foe who’s getting ready to commit mass murder… 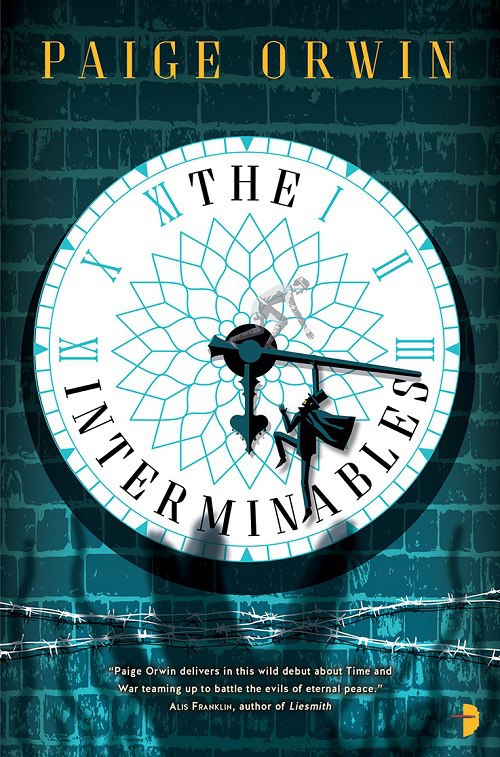 Paige Orwin - The Interminables.epub
567.63 KB
Please Share This
Related Posts
Many magazines
on the
→ MAGAZINELIB.COM
Book for today - 2019-2022