Padma Viswanathan — The Toss of a Lemon
Genre:

In a fiction debut to rival The God of Small Things, Padma Viswanathan gives us a richly detailed and intimate vision of an India we’ve never seen.

Inspired by her family history, Padma Viswanathan brings us deep inside the private lives of a Brahmin family as the subcontinent moves through sixty years of intense social and political change. At the novel’s heart is Sivakami, a captivating girl-child married at ten to an astrologer and village healer who is drawn to her despite his horoscope, which foretells an early death-depending on how the stars align when their children are born. All is safe with their daughter’s birth, but their second child, a son named Vairum, fulfills the prophecy: by eighteen, the child bride Sivakami is a widow with two young children.

According to the dictates of her caste, her head is shaved and she must don the widow’s white sari. From dawn to dusk, she is not allowed to contaminate herself with human touch, not even to comfort her small children. She dutifully follows custom, except for one act of rebellion: she insists on a secular education for her troubled son. While her choice ensures that Vairum fulfills his promise in a modernizing India, it also sets Sivakami on a collision course with him. Vairum, fatherless in childhood, childless as an adult, rejects the caste identity that is his mother’s mainstay, twisting their fates in fascinating and unbearable ways.

The Toss of a Lemon is heartbreaking and exhilarating, profoundly exotic and yet utterly recognizable in evoking the tensions that change brings to every family’s doorstep. It is also the debut of a major new voice in world fiction. 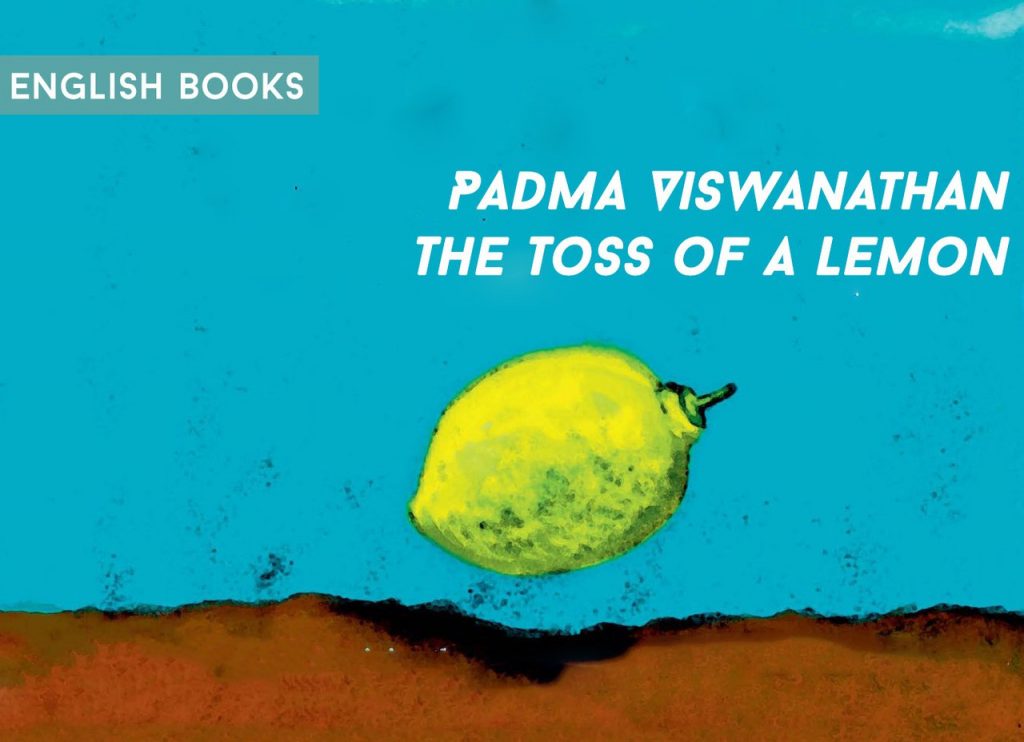 The Toss of a Lemon.mobi
1.05 MB
Please Share This
Related Posts
Many magazines
on the
→ MAGAZINELIB.COM
Book for today - 2019-2022