There’s a critical debate taking place over one of our most treasured rights: free speech. We argue about whether it’s at risk, whether college students fear it, whether neo-Nazis deserve it, and whether the government is adequately upholding it.

But as P. E. Moskowitz provocatively shows in The Case Against Free Speech, the term has been defined and redefined to suit those in power, and in recent years, it has been captured by the Right to push their agenda. What’s more, our investment in the First Amendment obscures an uncomfortable truth: free speech is impossible in an unequal society where a few corporations and the ultra-wealthy bankroll political movements, millions of voters are disenfranchised, and our government routinely silences critics of racism and capitalism.

Weaving together history and reporting from Charlottesville, Skokie, Standing Rock, and the college campuses where student protests made national headlines, Moskowitz argues that these flash points reveal more about the state of our democracy than they do about who is allowed to say what.

Our current definition of free speech replicates power while dissuading dissent, but a new ideal is emerging. In this forcefully argued, necessary corrective, Moskowitz makes the case for speech as a tool–for exposing the truth, demanding equality, and fighting for all our civil liberties. 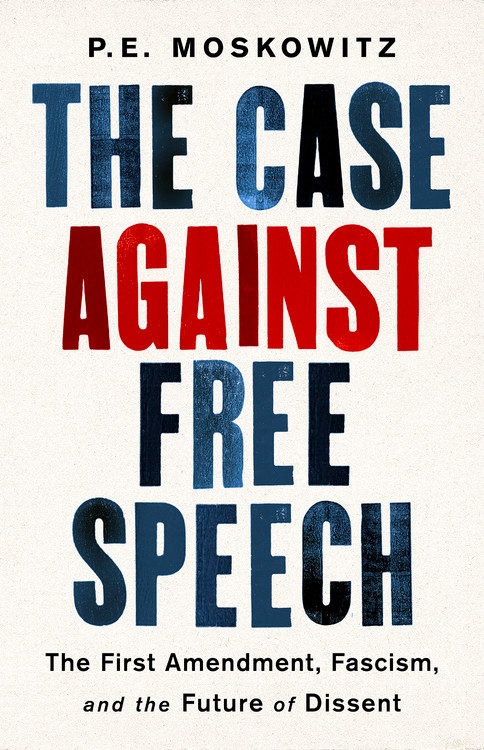 The_Case_Against_Free_Speech.pdf
2.34 MB
Please Share This
Related Posts
Many magazines
on the
→ MAGAZINELIB.COM
Book for today - 2019-2022