Olivia Kiernan – The Killer in Me

Death is no stranger to Detective Chief Superintendent Frankie Sheehan, but she isn’t the only one from her small, coastal suburb to be intimately acquainted with it. Years ago, teenager Seán Hennessey shocked the tight-knit community when he was convicted of the brutal murder of his parents and attempted slaying of his sister, though he always maintained his innocence. Now, Seán is finally being released from prison—but when his newfound freedom coincides with the discovery of two bodies, the alleged connection between the cases only serves to pull Frankie further from answers even as it draws her closer to her town’s hidden darkness. With a television documentary revisiting Seán’s sentence pushing the public’s sympathies into conflict on a weekly basis, a rabid media pressuring the police like never before, and a rising body count, Frankie will need all of her resources if she is not only to catch a killer, but put to rest what really happened all those years ago.

A dark, irresistible cocktail of secrets, murder, and family, Olivia Kiernan’s latest is an impossible-to-put-down triumph. 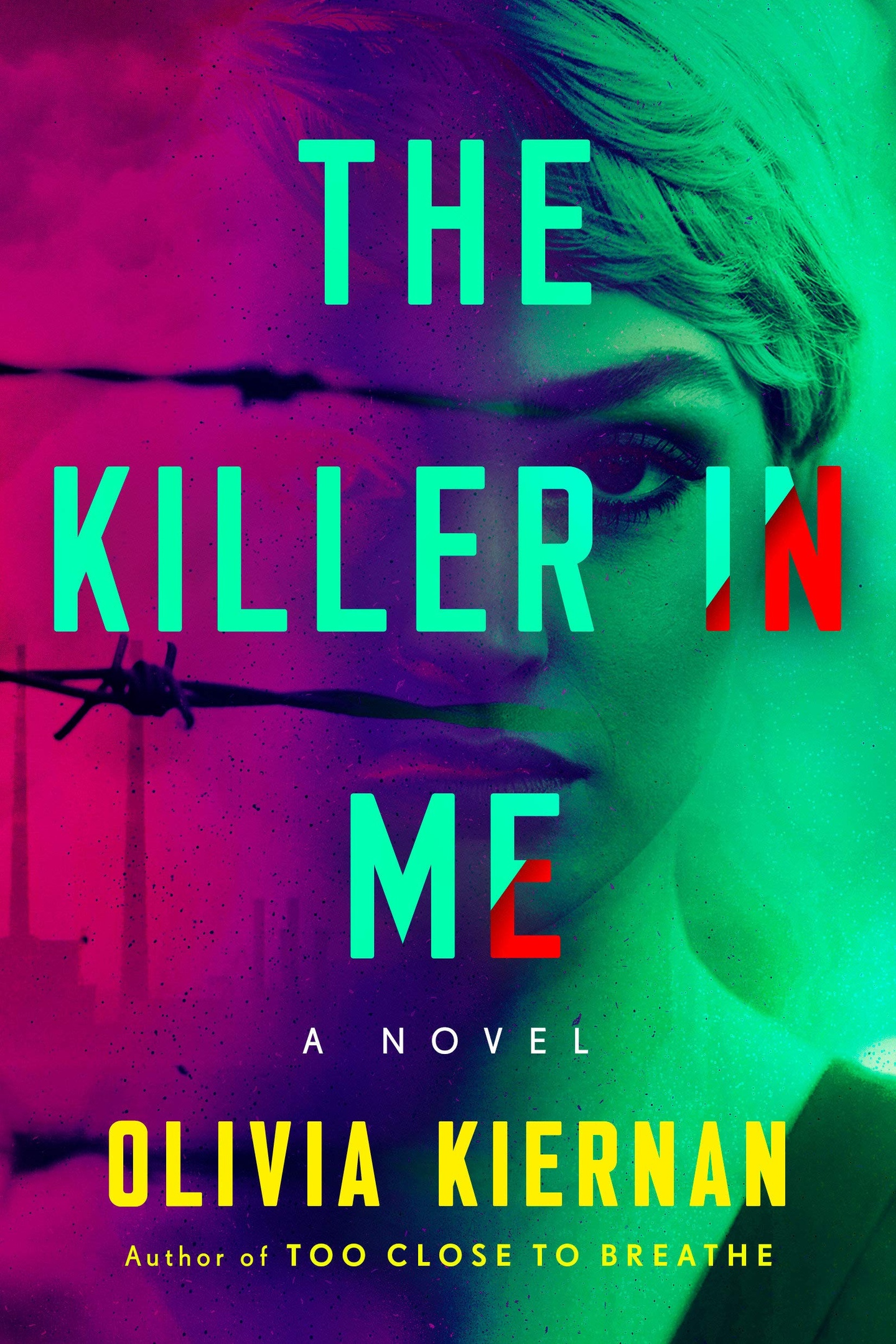 The Killer in Me.epub
824.15 KB
Please Share This
Related Posts
Many magazines
on the
→ MAGAZINELIB.COM
Book for today - 2019