Despite uncovering a deep plot to incite a new world war, Elliot Kane has been on probation with the service since his misadventures in Kazakhstan. Having taken up a job teaching college literature and linguistics, he surprisingly enjoys living a conventional life and wonders if he would even go back to spycraft. Then a colleague from an ages-ago mission reaches out with a request. One of her tech specialists was on a long-term mission, in deep cover, but has suddenly killed himself. The agency is afraid to finish this vital mission without knowing what prompted this seemingly healthy man to take his own life. The carrot in this offer is helping his old friend; the stick is a worse punishment from the Agency if he doesn’t comply. So Elliott poses as an academic researcher and heads to one of the most remote places on the planet, Ascension Island.

Arriving on a rocky, barely livable island located in the Atlantic Ocean, halfway between Brazil and Angola, Kane is unsure whom to trust and why this lonely outpost is so important to the British military . . . until he uncovers dangerous secrets that lead straight back to London’s highest offices. 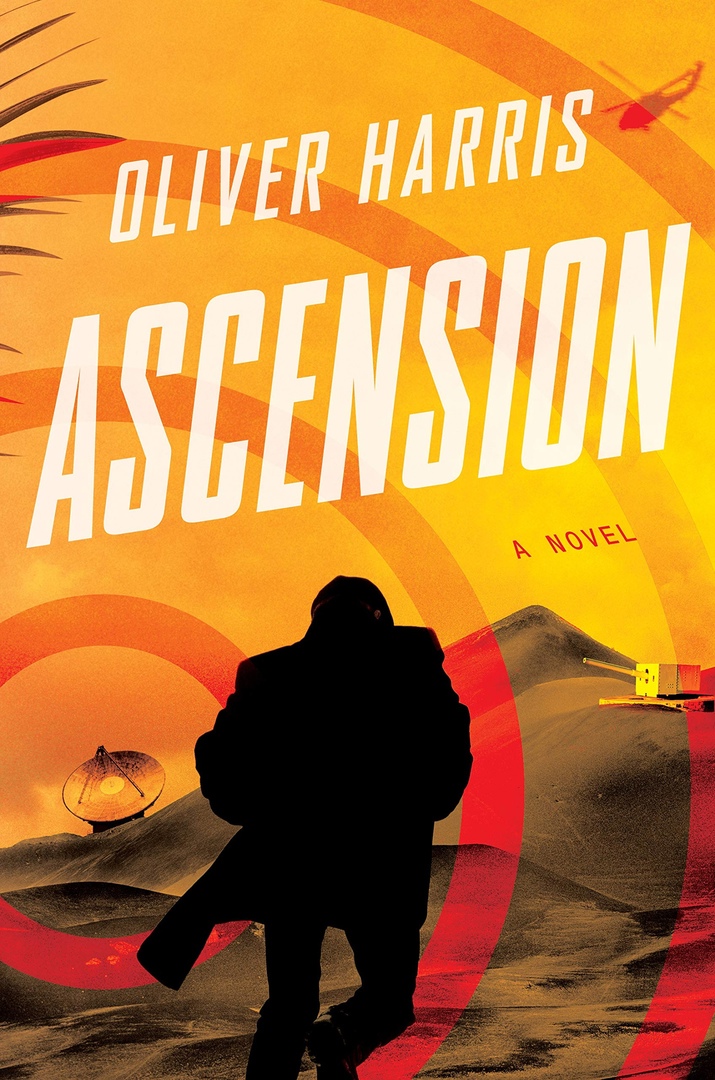 Ascension.epub
1.31 MB
Please Share This
Related Posts
Many magazines
on the
→ MAGAZINELIB.COM
Book for today - 2019-2022