In recent years, the People’s Republic of China has rounded up as many as three million Uyghurs, placing them in what it calls “reeducation camps,” facilities most of the world identifies as concentration camps. There, the genocide and enslavement of the Uyghur people are ongoing. The tactics employed are reminiscent of the Cultural Revolution, but the results are far more insidious because of the technology used, most of it stolen from Silicon Valley. In the words of Turkel, “Communist China has created an open prison-like environment through the most intrusive surveillance state that the world has ever known while committing genocide and enslaving the Uyghurs on the world’s watch.”

As a human rights attorney and Uyghur activist who now serves on the US Commission on International Religious Freedom, Turkel tells his personal story to help explain the urgency and scope of the Uyghur crisis. Born in 1970 in a reeducation camp, he was lucky enough to survive and eventually make his way to the US, where he became the first Uyghur to receive an American law degree. Since then, he has worked as a prominent lawyer, activist, and spokesperson for his people and advocated strong policy responses from the liberal democracies to address atrocity crimes against his people.

The Uyghur crisis is turning into the greatest human rights crisis of the twenty-first century, a systematic cleansing of an entire race of people in the millions. Part Anne Frank and Hannah Arendt, No Escape shares Turkel’s personal story while drawing back the curtain on the historically unprecedented and increasing threat from China. 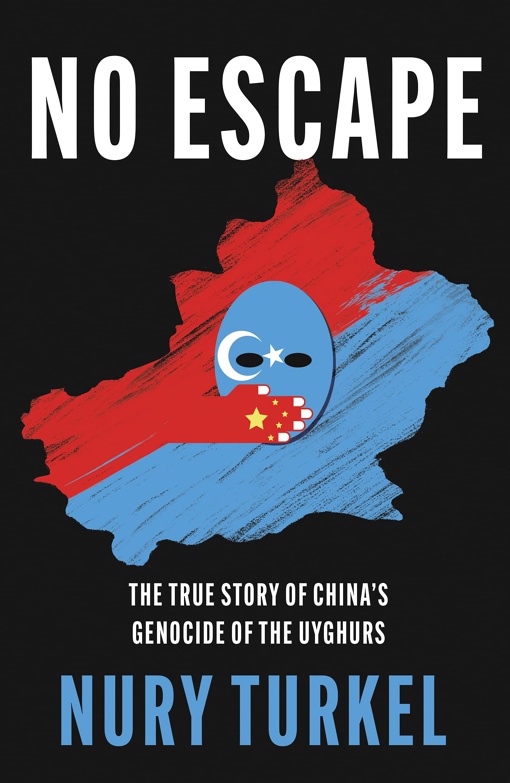