For decades, Gacalo and Mugdi have lived in Oslo, where they’ve led a peaceful, largely assimilated life and raised two children. Their beloved son, Dhaqaneh, however, is driven by feelings of alienation to jihadism in Somalia, where he kills himself in a suicide attack. The couple reluctantly offers a haven to his family. But on arrival in Oslo, their daughter-in-law cloaks herself even more deeply in religion, while her children hunger for the freedoms of
their new homeland, a rift that will have lifealtering consequences for the entire family.

Set against the backdrop of real events, North of Dawn is a provocative, devastating story of love, loyalty, and national identity that asks whether it is ever possible to escape a legacy of violence–and if so, at what cost. 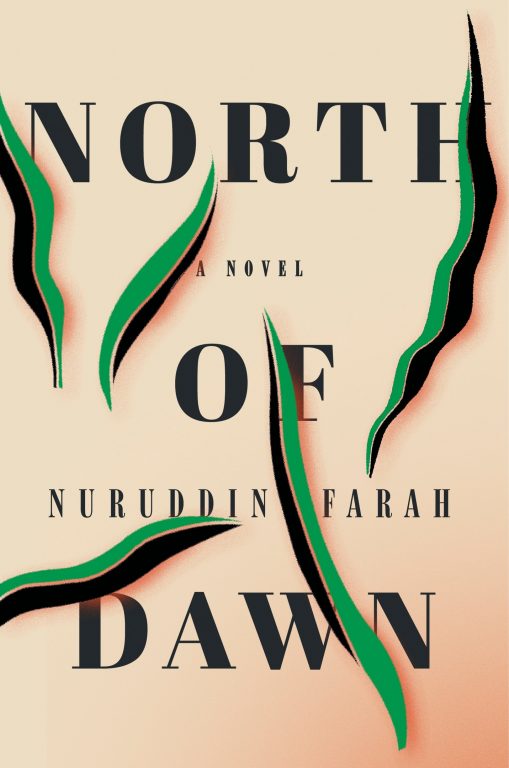 North of Dawn.epub
974.32 KB
Please Share This
Related Posts
Many magazines
on the
→ MAGAZINELIB.COM
Book for today - 2019