Meet Martin, JJ, Jess, and Maureen. Four people who come together on New Year’s Eve: a former TV talk show host, a musician, a teenage girl, and a mother. Three are British, one is American. They encounter one another on the roof of Topper’s House, a London destination famous as the last stop for those ready to end their lives.

In four distinct and riveting first-person voices, Nick Hornby tells a story of four individuals confronting the limits of choice, circumstance, and their own mortality. This is a tale of connections made and missed, punishing regrets, and the grace of second chances.

Intense, hilarious, provocative, and moving, A Long Way Down is a novel about suicide that is, surprisingly, full of life. 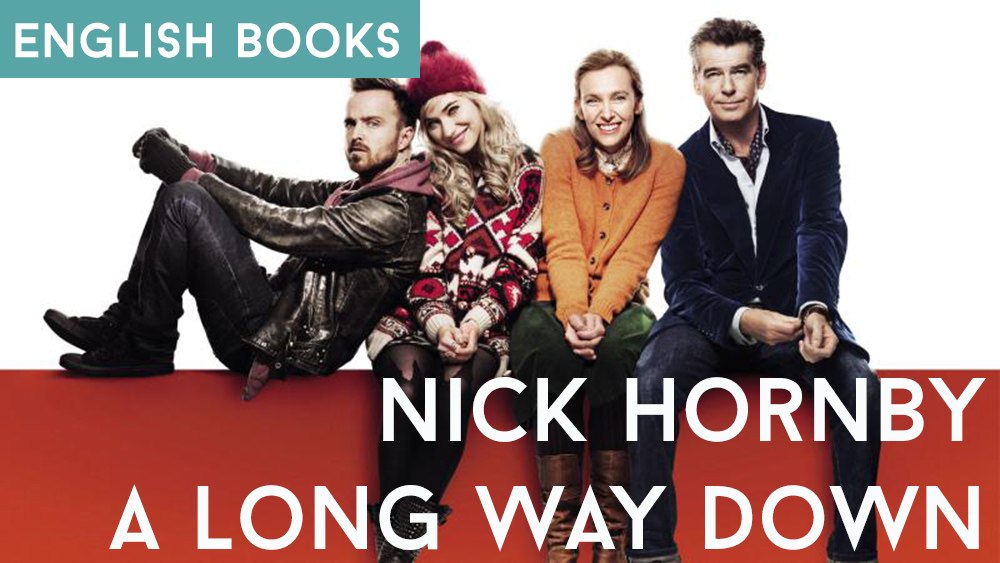