When a rare mental disorder begins to consume his small-town neighbors, a young psychiatrist digs up the past for clues to the epidemic’s bone-chilling source in this brilliant supernatural horror debut, written in the bestselling tradition of Peter Straub.

Convinced that evil spirits have overtaken his daughter, a desperate father introduces her to Nat Thayer, a young psychiatrist in their sleepy blue-blooded Massachusetts college town. Thayer quickly diagnoses the girl with Cotard Delusion, an obscure condition sometimes described as “walking corpse syndrome.” But Thayer soon realizes his patient—and many of the local families—are actually being targeted by a malignant force resurrected from the town’s wicked history. Thayer must discover the source of the spreading plague…before there is no one left to save. 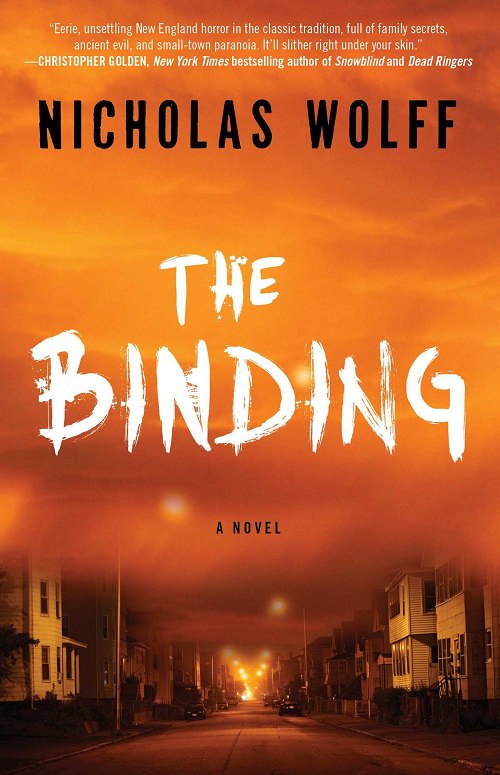 Nicholas Wolff - The Binding.pdf
3.23 MB
Please Share This
Related Posts
Many magazines
on the
→ MAGAZINELIB.COM
Book for today - 2019-2022