According to legend, King Arthur saved Britain from the Saxons and reigned over it gloriously sometime around A.D. 500. Whether or not there was a “real” King Arthur has all too often been neglected by scholars; most period specialists today declare themselves agnostic on this important matter. In this erudite volume, Nick Higham sets out to solve the puzzle, drawing on his original research and expertise to determine precisely when, and why, the legend began.

Higham surveys all the major attempts to prove the origins of Arthur, weighing up and debunking hitherto claimed connections with classical Greece, Roman Dalmatia, Sarmatia, and the Caucasus. He then explores Arthur’s emergence in Wales—up to his rise to fame at the hands of Geoffrey of Monmouth. Certain to arouse heated debate among those committed to defending any particular Arthur, Higham’s book is an essential study for anyone seeking to understand how Arthur’s story began. 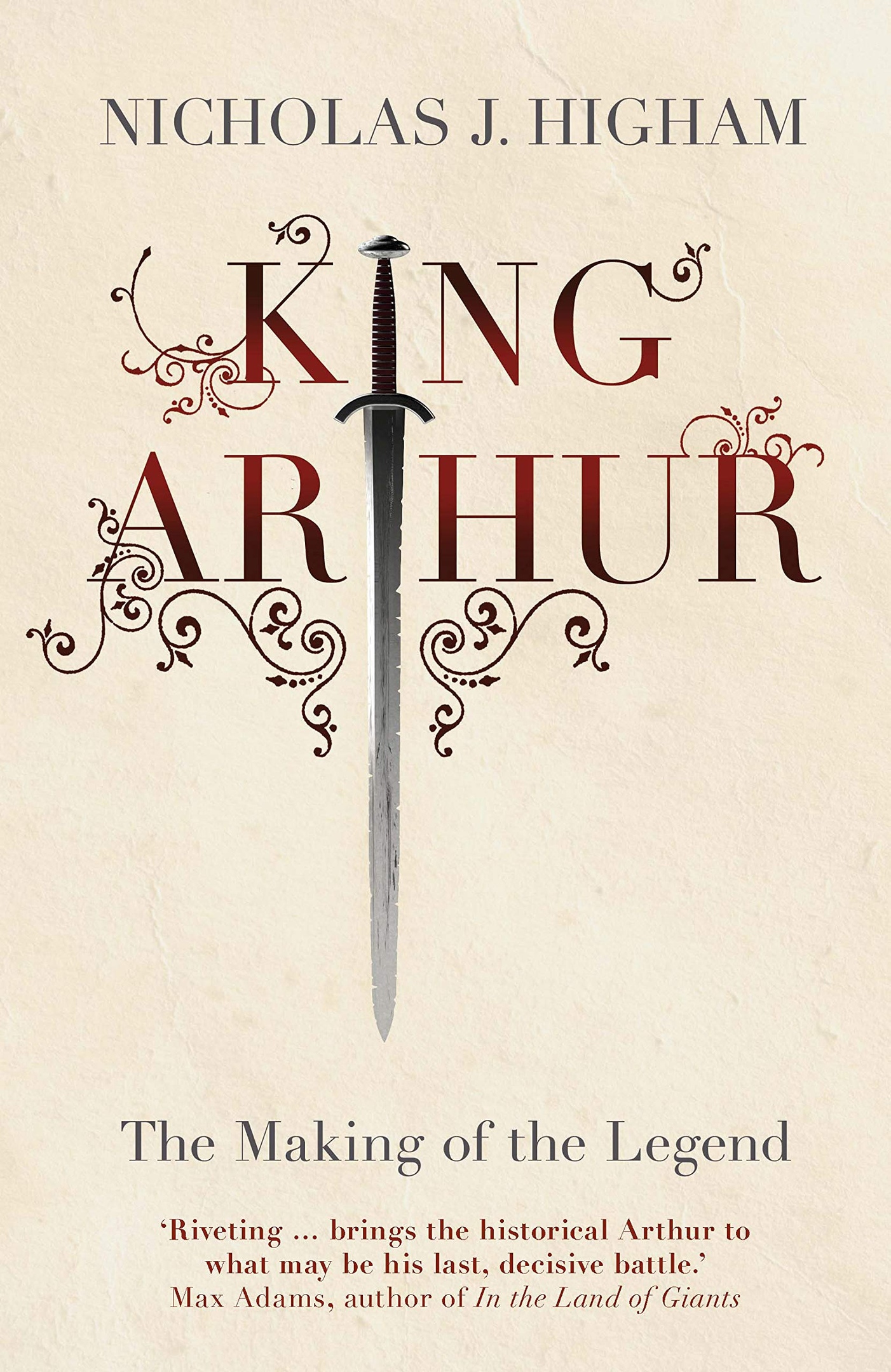 King Arthur.epub
28.28 MB
Please Share This
Related Posts
Many magazines
on the
→ MAGAZINELIB.COM
Book for today - 2019