The ancient Greeks called it Gaia; the Romans Terra. We know it simply as Earth, the planet we call home.

And what a planet it is. Formed around 4.6 billion years ago from the debris of the big bang and long-dead stars, at first it was nothing special: just another ball of molten rock in orbit around an unremarkable star. But somehow it evolved to become the most amazing place in the known Universe.

This issue of New Scientist: The Collection is dedicated to the wonders of Planet Earth. The only living planet we know of, it also has a very unusual moon, a remarkably dynamic surface, a complex atmosphere and a deeply mysterious interior. Its past is long and dramatic and its future shrouded in mystery.

And it is very much in our hands. Without the earth we are nothing, and yet we are also powerful enough to changing it. There’s now little doubt that we are leaving our mark on the planet, for good or ill – a mark that will endure long after we are gone.

Of an estimated 100 billion people who have ever lived, all but a tiny handful spent their whole life on the surface of the planet. But how many have really stopped to think about how remarkable the Earth is, how it works – and what we are doing to it. From the centre of earth to the edge of space, experience our planet as you’ve never seen it before. 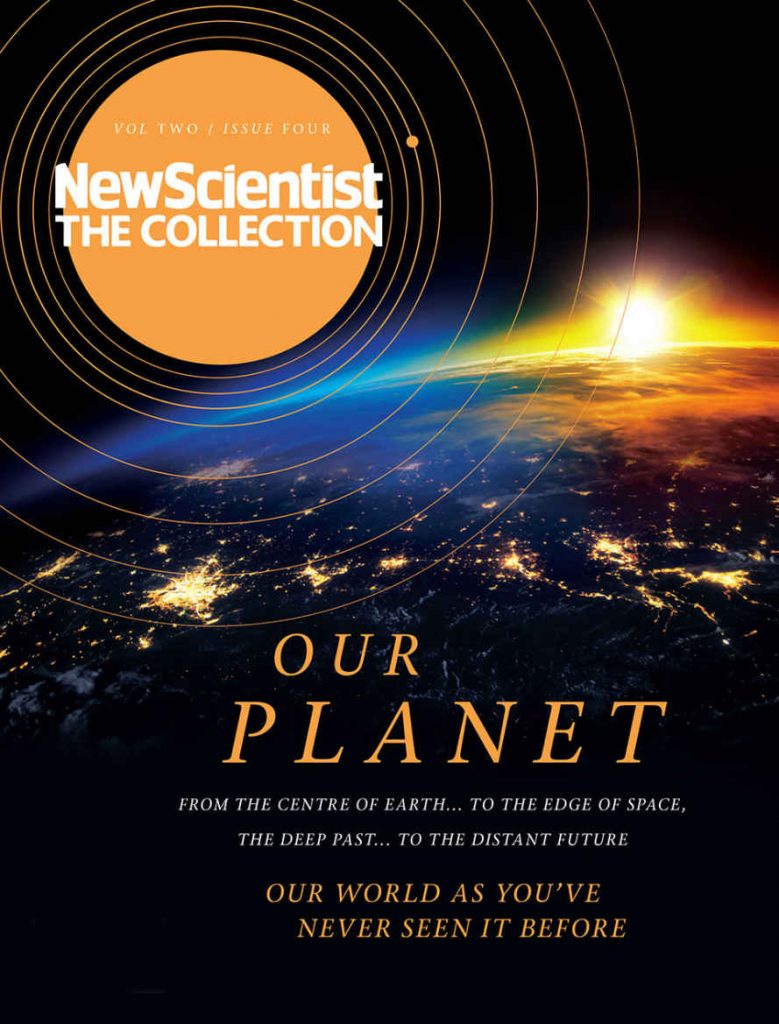 OurPlanet.pdf
24.46 MB
Please Share This
Related Posts
Many magazines
on the
→ MAGAZINELIB.COM
Book for today - 2019-2022