The hair-raising suspense of The General’s Daughter… the wry wit of The Gold Coast…this is vintage Nelson DeMille at the peak of his originality and the height of his powers…Wounded in the line of duty, NYPD homicide cop John Corey is convalescing in rural eastern Long Island when an attractive young couple he knows is found shot to death on the family patio. The victims were biologists at Plum Island, a research site rumored to be an incubator for germ warfare.Suddenly, a local double murder takes on shattering global implications — and thrusts Corey and two extraordinary women into a dangerous search for the secret of PLUM ISLAND…. 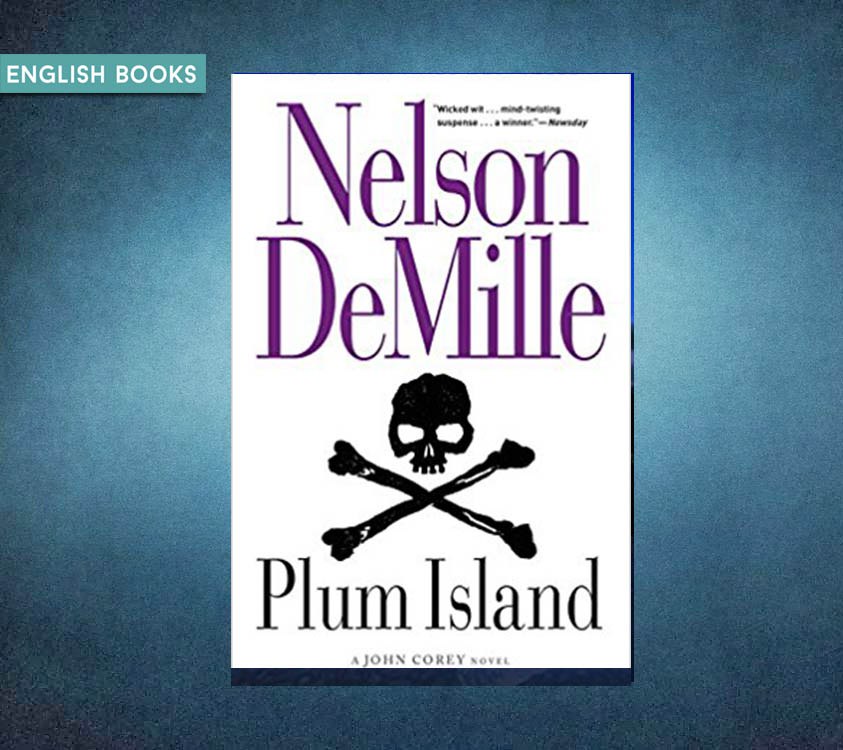