In the sleepy English countryside, at the dawn of the Victorian Era, life moves at a leisurely pace in the tiny town of Wall, so named for an imposing stone barrier that divides the village an adjacent meadow. Armed sentries guard the sole gap in this wall, in order to keep the curious wandering through. Here in Wall, young Tristran Thorn has lost his heart to beautiful Victoria Forester. But Victoria is cold and distant—as distant, in fact, as the star she and Tristran see fall the sky on a crisp October evening. For the coveted prize of Victoria’s hand, Tristran vows to retrieve the fallen star and deliver it to his beloved. It is an oath that sends the lovelorn swain over the ancient wall, and propels him into a world that is strange beyond imagining. But Tristran is not the only one seeking the heavenly jewel. There are those for whom it promises youth and beauty, the key to a kingdom, and the rejuvenation of dark, dormant magics. And a lad compelled by love will have to keep his wits about him to succeed and survive in this secret place where fallen stars come in many guises—and where quests have a way of branching off in unexpected directions, even turning back upon themselves in space and in time. 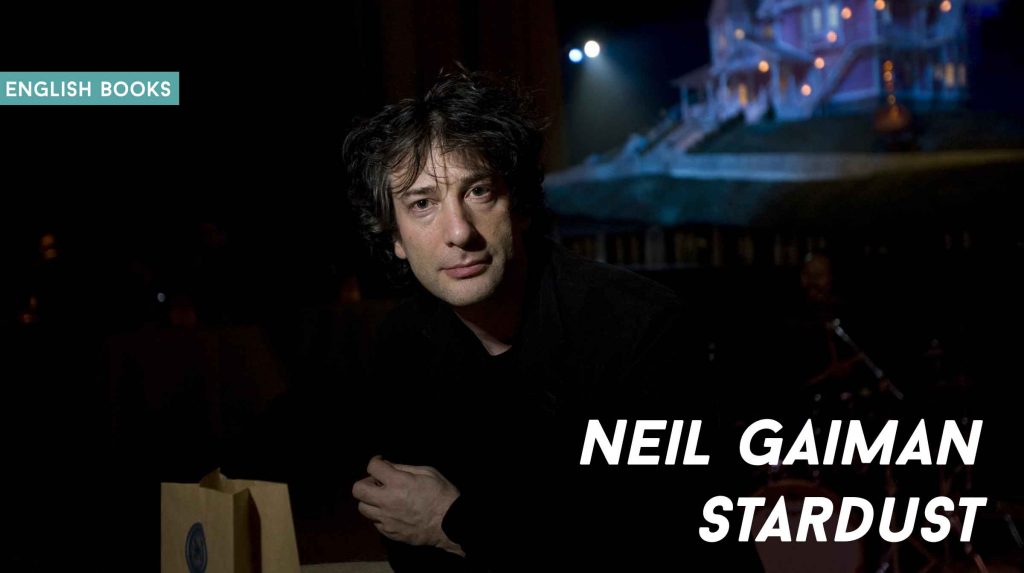 Stardust.txt
326.65 KB
Please Share This
Related Posts
Many magazines
on the
→ MAGAZINELIB.COM
Book for today - 2019