“Coraline discovered the door a little while after they moved into the house…”
When Coraline steps through a door to find another house strangely similar to her own (only better), things seem marvelous.
But there’s another mother there, and another father, and they want her to stay and be their little girl. They want to change her and never let her go.
Coraline will have to fight with all her wit and courage if she is to save herself and return to her ordinary life. 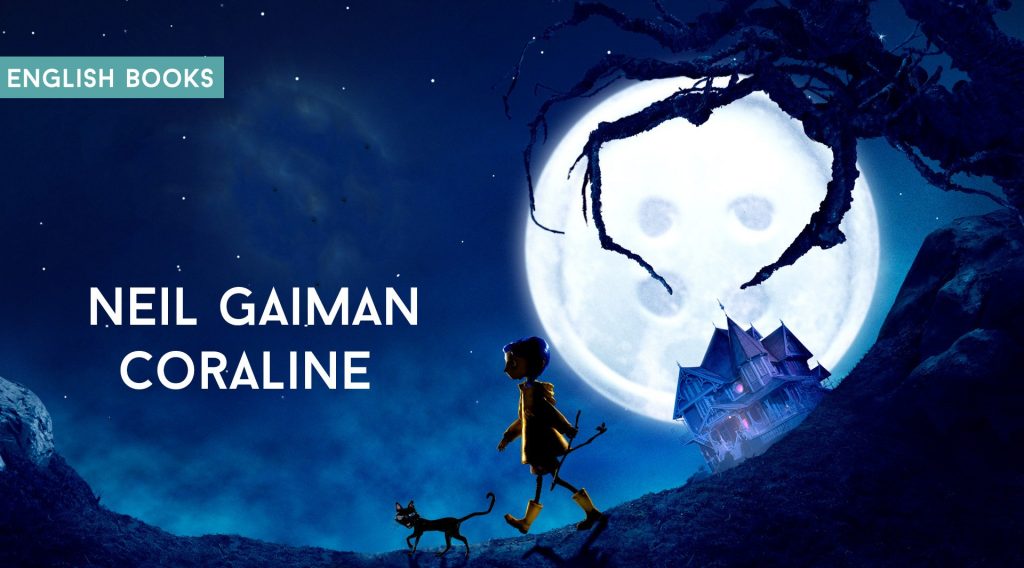 Coraline.txt
165.59 KB
Please Share This
Related Posts
Many magazines
on the
→ MAGAZINELIB.COM
Book for today - 2019